In the Footsteps of the Greatest: A Literary Guide to St. Petersburg

St. Petersburg has always been a magnet for the brightest minds: its streets have inspired a myriad masterpieces by such titans of Russian literature as Fyodor Dostoevsky, Alexander Pushkin, Nikolai Gogol, and others. Each nook and cranny of the city still recalls the lines of world-renowned characters. So, take a walk in the footsteps of Raskolnikov, unleash the hidden sides of the city’s main streets, and even find the nose of Major Kovalyov – all with our guide to St. Petersburg’s literary past and present. 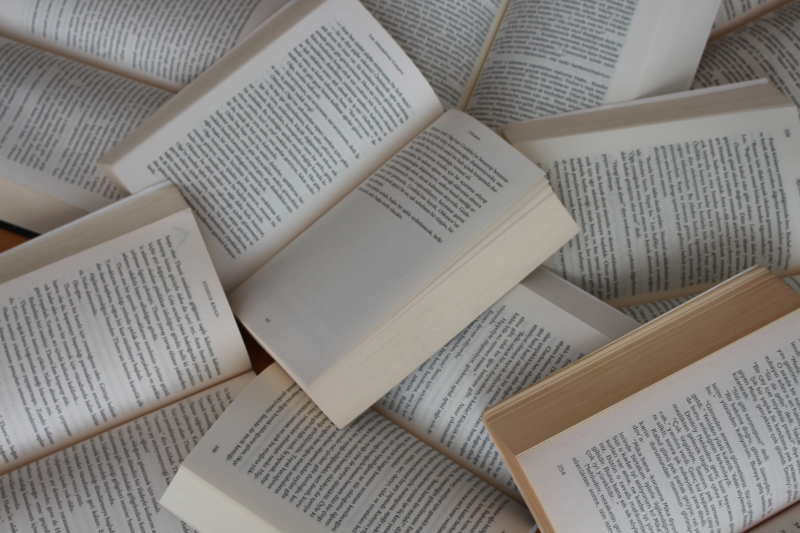 Crime and Punishment by Fyodor Dostoyevsky

Although Fyodor Dostoevsky was born in Moscow, he spent most of his life in St. Petersburg, which served as the backdrop to many of his novels. Dostoevsky’s characters inhabit the shabby, unfriendly, and poor streets of St. Petersburg – as seen by the author – and come to life on the pages of his books.

So, the St. Petersburg of Dostoevsky is perfectly traced in his Crime and Punishment (1866). Thanks to his exact descriptions, we know precisely where Raskolnikov, the main protagonist, lived, strolled, and murdered an old lady. We can even now trace Raskolnikov’s route from his own place to the pawnbroker’s apartment on Griboyedov Canal 104 and the police station to really get the taste of both the story and the Northern Venice of the 19th century.

And what’s more, once in St. Petersburg, you can sign up for one of the many tours of the city as described by Dostoevsky: see the buildings, yards, bridges, and streets associated with the characters of his novels and the writer himself.

Nikolai Gogol painted a critical yet hilarious portrait of the city in his Petersburg Tales, masterfully combining pomposity with self-importance, as well as absurdist farce with biting satire. Perhaps one of the funniest and wittiest stories is The Nose (1836). It’s a perfect read for your tour around St. Petersburg: the funny thing is, you can actually pay a visit to the Major Kovalyov's nose on Voznesensky Prospekt and even follow in its footsteps (who would’ve guessed?) to the Kazan Cathedral and on to Gostiny Dvor, where the nose happily reunited with its owner.

And don’t miss out on reading Nevsky Prospect (1835) before you head to St. Petersburg’s busiest street to discover its hidden sides and experience both the beautiful and the ugly.

The Bronze Horseman by Alexander Pushkin

With the light hand of Alexander Pushkin, the majestic monument named the Bronze Horseman became one of the symbols of the city on the Neva. His eponymous poem (1837) embodied the mythical image of the city through the tragic story of the great flood of 1824. And, of course, no visit to St. Petersburg would be complete without admiring this monument to the city’s founder. Fret not, it won’t chase you down the streets! But you’ll experience the city’s charm and may the lines “I love thee, city of Peter's making” come right to your heart.

Although for the first fifty (!) pages of the book, Oblomov only travels from his bed to the chair, Ivan Goncharov manages to paint a different St. Petersburg: a city of aristocracy; a city for visits, carriage rides, and lilac branches. By comparison, in the world of the main protagonist laziness (or more precisely oblomovshchina) takes the lead. So, even though Oblomov lived on Gorokhovaya Street, Olga – on Bolshaya Morskaya Street, and Agafia Pshenitsina – on the Vyborg Side, some of the routes seemed exhaustingly long for him (about 20 minutes on foot in real life). You can see it with your very eyes – use the map below to recreate his journey.

To further explore the literary side of St. Petersburg (even while simply traveling on the metro), check out our stories on Russian culture, enjoy our series on Russian literature (starting with part one) and poetry, as well as pay a visit or two to St. Petersburg’s renowned bookstores.