Another weekend in St. Petersburg, another treasure trove of cool events! In the program: a lively historical fair, an exhibition of a forgotten avant-garde artistic society, and an entire array of music events, from a music-slash-eco festival and two live jazz evenings to a grandiose exploration of neoclassical music in an original setting! 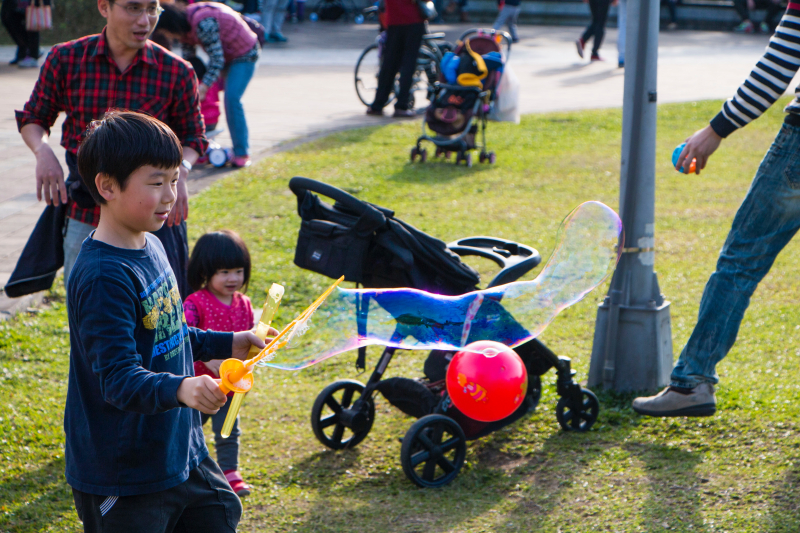 Sentinel on the Neva

Epic battle reconstructions, archery bootcamps, artisanal workshops, and medieval tavern feasts: the hour of the annual Sentinel on the Neva festival has struck, bringing you tons of opportunities for living it up like the folks in the filthy, noisy, and somber decadence of the pre-1500s.

If you’re interested, make sure to pack your best stockings, tunics and cloaks and head straight to the Oreshek Fortress, which you can access by taking the direct bus number 575 from the Ulitsa Dybenko metro station to Shlisselburg, which departs every 20 minutes (the trip takes about 1.5 hours), and getting a ferry ticket to the fortress (you can also do it online here).

Taking place at the Museum of Soviet Arcade Machines (which you can read more about in this article by ITMO.NEWS), the JazzLike live jazz evenings leave no place for the jazz hits so hackneyed that even the mainstream gets a bit sheepish and embarrassed at their first chords; what the guests will be plied with instead is creativity at its best, served by the talented local virtuosos with lots of emotion and drive on the side. On top of all this music glory, each visitor will also get five tokens to go crazy playing at retro game machines in the breaks between performances.

And if you can’t catch the JazzLike concert on Saturday and are now lamenting this fact, here’s your silver lining: there will be another such concert, held on Sunday August 11 from 9pm at the Roof Place open-air concert venue (tickets). The latter offers a great view of the Gulf of Finland and generally is a nice place to enjoy music, hosting its fair share of concerts on a regular basis (look below for another one).

Want to discover more places that offer a bird’s-eye view of the architecturally magnificent Northern Venice? This article by ITMO.NEWS is your best bet!

The Union of Youth exhibition

The St. Petersburg-based artistic society Union of Youth was the first officially registered association of artists of the Russian avant-garde. It was established on February 16, 1910, before the Moscow-based Jack of Diamonds. Despite the exceptional contribution of the Union of Youth to the formation of the Russian avant-garde, there has not yet been a single exhibition dedicated to the first avant-garde group of Russia, something that the eponymous exhibition at the Russian Museum attempts to rectify.

The Museum can boast the most representative collection of works by member artists and exhibitors of the Union of Youth, which the 200-item exhibition expands on with contributions from other national and international museums, including the St. Petersburg Museum of Theater and Music, the State Art Museum of Latvia, and the National Gallery of Armenia, as well as private collections.

Held in Russia for the second time, Zavtra is an international music festival with an important message, bringing together artists and spectators united by a common concern about the future of our planet. The program dons the spirit of a synergy of music and ecology, principles of sustainable development and innovation, consisting of performances by artists from all over the globe, as well as eco-friendly workshops, an eco market and discussions by prominent experts.

You can learn more about the festival’s venue, the very hip Sevkabel Port, in this article by ITMO.NEWS.