The winter wonderland in St. Petersburg can melt in a minute but the magic of old Soviet cartoons where snow is setting the stage has withstood the test of time. Turn on translation subtitles or practice your Russian as you gear up for real snow. 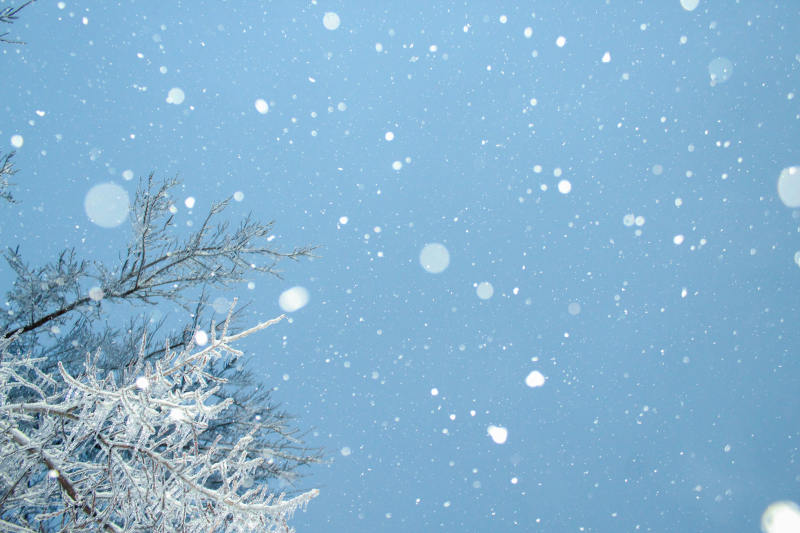 “We have enough money, we just don’t have enough brains,” says Kot Matroskin, a wise cat in this famous cartoon, as he sits on a wood burning stove and scolds the dog, Sharick, for wearing sneakers in the snow. But soon it turns out that their favorite boy is coming to celebrate New Year’s Eve with them, and they put their differences aside to come up with a heartwarming celebration. The fir tree is decked out with junk from the attic, cobwebs are cleared off the TV, and magic happens.

A full-length 1957 animated movie, it is based on a story by Hans Christian Andersen and is everything you hope to see in Soviet animation. Beautiful hand drawings and symphonic music bring to life a sweeping but sad fairy tale, where a search for her brother brings Gerda to the vast snowy expanses of the Queen’s domain. The film won the Golden Lion at the Venice Film Festival and the animation award at the Cannes Film Festival.

“Stirring the snow with a spoon, a long night is coming,” sings a mother polar bear to her baby. She also tells him how to build a lair and how to deal with people. But like any little kid, he just wants to find a friend and play.  Originally from the 1960s, this cartoon series got its final episode just a few years ago, with its message of love just as relevant today.

Everyone has a dog, except for one little girl, who desperately wants it. Who do you take for a walk around a snow-covered yard? Or take to a dog show? Charming and kind, it makes you feel that dreams do come true this time a year.

“Not enough! Not enough!" yells the main character of this classic claymation cartoon that blends favorite Russian fairy tales, colloquial sayings and absurd humor. He’s trying to find a perfect fir tree for a New Year celebration but the magic that’s happening around him just isn’t enough. If you’ve never seen a cabin on chicken legs in action, this show is for you. And if you like it, check out Plastelinovaya Vorona (Play-Doh Crow) by the same creators. And hopefully last year’s snow isn’t coming back.

Love cartoons? Check out some Soviet classics or learn about Russia’s many regions.