So have an irresistible urge to travel around Russia but that’s not exactly feasible right now? Besides, your attention span is down to a nanosecond? Cue in Multi-Russia, 55 postcard-style cartoons about the country’s various regions told by who else? A bear! 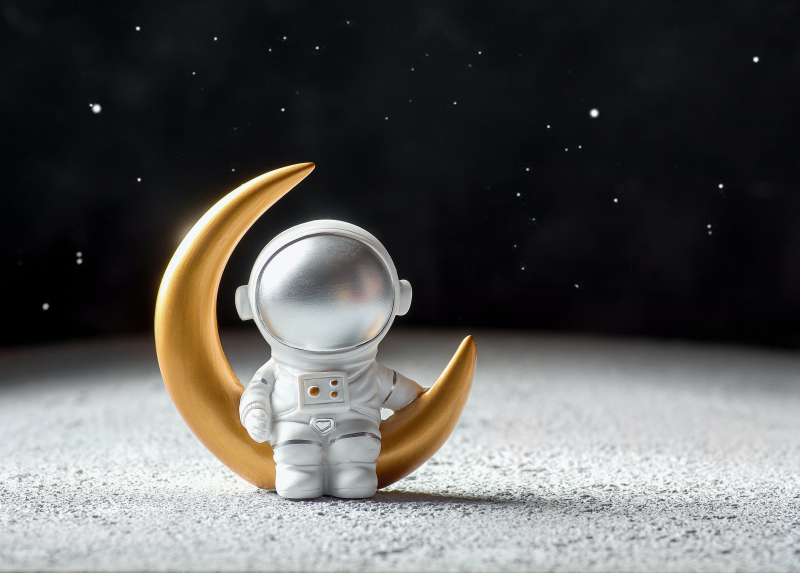 It’s easy to be sceptical here - what can a minute-long episode say about an entire region or a town?

Turns out the bite-size videos are just perfect for making you say, “I had no idea!” and letting you get an appreciation for the largest country in the world that is home to 180 nationalities. Produced by the Russian Geographical Society, it’s really more about diversity. "People are different, the country is one" is the running tag.

Two things jumped out at me: the narrator is a bear who changes his outfits and gear based on the story he’s telling. In one episode he’s sporting shirts with traditional design while in others he’s decked out in a snowsuit or a navy uniform. Also, the style of the cartoons is similar to Plastelinovaya Vorona (Play-Doh Crow), an iconic Soviet cartoon.

The cartoons are in Russian, but you can get translated subtitles: click “Settings” icon, select “Subtitles/CC,” and then click “Auto Translate.” A list of languages you can translate into will be displayed.

Here’re some of my personal favorites:

A day trip from Saint Petersburg, Velikii Novgorod is the birthplace of the Russian democracy with its famous veche gathering. The schools here opened in the 11th century and people wrote on birch tree bark.

This is where they built the spaceship that took the first Soviet astronaut Yuri Gagarin into space, and still continue to make cars, airplanes and yes, spaceships. The first railroad bridge across the Volga River here connected Russia’s east and west. Samara was home to the Soviet government during WWI and was designated a “deputy” capital. The “Grushinka” festival brings thousands of people together to sing songs around the fire.

This republic in Russia is located in Siberia and is one of the gateways to the famous Lake Baikal. It was once key to the tea trade from China to Europe. It’s home to a famous buddist center, and it’s sunny here 300 days out of the year.

On the Russia’s Far East, it’s where each day, and each year begins. It’s also where you can find the largest brown bears in the world and the biggest volcano in Eurasia, along with 300 volcanos, some sleeping and some shooting tons of hot water into the sky.

Bordering on the Arctic Ocean, Yamal literally means “the end of the world” in the local Nenets language. This is where you’d go to excavate a mammoth or herd thousands of reindeer. Cold as it is, it keeps a large portion of Europe warm with the natural gas found here. “Treasures are different, the country is one.”

More ways to explore Russia at home? Check out the Trans-Siberian Railroad, digital history projects and Day Trips from St. Petersburg.
Back to top