Movie Fridays: Summer in the City

Good news: the weekend is fast approaching and you might be wondering how to spend it. As always, there’re lots of things happening in St. Petersburg, so check out our usual weekend guide. But if you’re a homebody or just a tad uninspired to venture outside in the heat that has so suddenly befallen us, here’s our top summer movie recommendations. So grab a drink, sit back in your (hopefully cool) home, and relax. 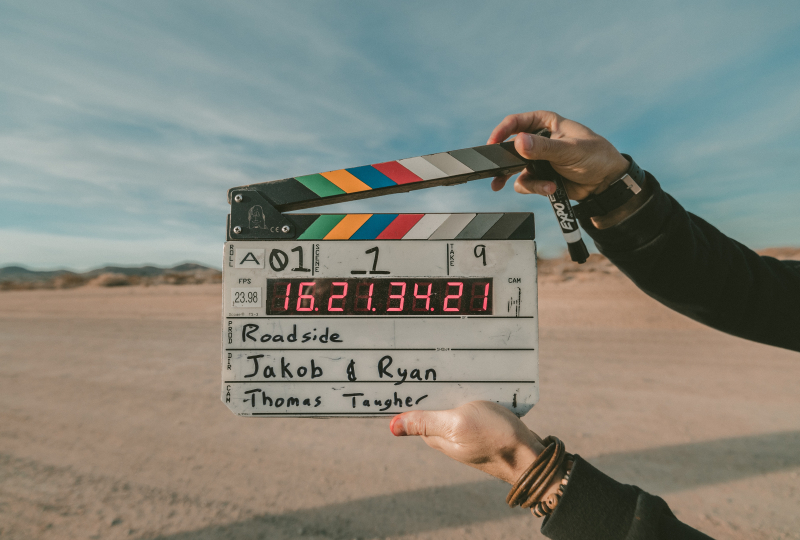 In the mood for something funny and light-hearted? Look no further; old French comedies will be the perfect choice for you. Pick any of the Gendarmes movies and follow the many adventures (and mishaps) of the resourceful gendarme Cruchot, brilliantly played by Louis de Funès. Or laugh it out with the snobbish, bossy, but terribly endearing restaurant owner monsieur Septime in The Big Restaurant. Already know all the Louis de Funès classics by heart and want to check out something (relatively) new? Try Knock on Wood; this movie, touted by some as ‘the second-funniest French comedy ever’ (that’s a huge claim!), follows a private detective Campana (Gérard Depardieu) and his walking failure of an assistant François Perrin (Pierre Richard) as they try to find a girl who has mysteriously disappeared on a vacation in Mexico.

May we slip in a TV show recommendation? The Durrells is a comedy-drama based on the famous British naturalist Gerald Durrell's autobiographical books about his family's four years on the Greek Island of Corfu. Expect lots of British humor (but with some serious life stuff thrown in, too) and stunning Greek landscapes. What more can you ask?

Gray and rainy St. Petersburg weather, like the Terminator, always comes back, even if it’s hard to believe right now with these scorching temperatures. If you find yourself stuck at home with a wall of torrential rain outside of the window, why not watch Goodbye Christopher Robin, a biographical drama film showing the backstory of the Winnie-the-Pooh creator A. A. Milne and his bittersweet relationship with his son Christopher Robin. We know what you’re thinking: you left Winnie-the-Pooh stories in your childhood where they rightly belong. Fair enough; but it’s far from a kids’ story, with some critics praising it for giving ‘a valuable insight into the darkness shadowing the creation of a classic children's tale’. Give it a go; its beautiful, sunlit, dreamlike cinematography and atmospheric storytelling makes it a perfect rainy evening movie.

There’s something about musicals that lends itself particularly well to summer. Whether it’s a good-ol’ classic like The Umbrellas of Cherbourg or Singin’ in the Rain (which, by the way, is also great for boosting your morale when the everlasting rainy nothingness will return to St. Petersburg), or their successors like the exuberant Hairspray or the modern-day-classic La La Land, the choice is up to you.

Speaking of La La Land: the director Damien Chazelle has other great movies with some bangin’ soundtracks, too. Take, for instance, his 2009 directorial debut, Guy and Madeline on a Park Bench. This black-and-white musical tells the story of Guy and Madeline and their somewhat bumpy relationship, shot on a 16mm film camera in the captivating scenery of New York.

Likewise, the new Mamma Mia has just dropped in the cinemas internationally (though the release date in Russia is August 16 - possibly one to note in your diary). Mamma Mia: Here We Go Again is a follow-up of the 2008 musical romcom which, despite its simplicity and some ‘meh’ critic reviews, kept the audiences going back for more, making $615 million on a $52 million budget. Don’t expect a great plot that’ll keep you up at night brooding over existential questions: sometimes it seems as if the scriptwriters had a really hard time trying to find the words to put between the songs. But the breathtaking Croatian scenery, good cast (there’s Cher in it, hello) and the amazing ABBA soundtrack make the movie more than watchable.