A three-time Oscar nominee and yet one of Hollywood’s most underrated actors, Edward Norton often plays troubled characters dealing with internal conflict, and that, coupled with his exceptional talent, is what makes his works so enjoyable. It is impossible to encompass all of Norton’s brilliant performances in one short piece of writing, so I’ll only tell you about some of my favorites. 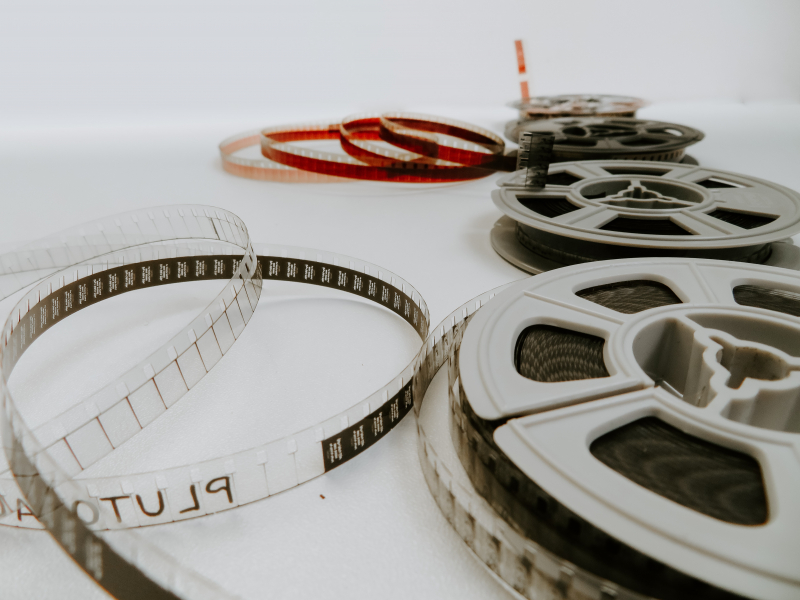 Tony Kaye’s crime-drama American History X is Edward Norton’s second award-winning role after his debut, Gregory Hoblit’s 1996 crime-thriller Primal Fear, for which he was awarded a Golden Globe and was nominated for an Academy Award for Best Supporting Actor. In American History X, he plays Derek Vineyard, a former neo-Nazi gang leader who, after serving three years in prison for brutally killing two black men, changes his beliefs and tries to prevent his younger brother Danny (Edward Furlong) from going down the same twisted path as he did.

Though intrigued by the plot, I postponed watching it for quite a long time, as I expected it to be exceedingly violent (yes, it is pretty graphic, but it’s not a gore flick) and kind of moralistic and overwhelmingly preachy. However, it turned out to be an extremely powerful story, gripping from beginning to end, mainly due to extensive use of dramatic effects such as orchestral and choral music, slow-motion and black-and-white scenes, and, of course, Norton’s captivating performance, which earned him an Oscar nomination for Best Actor. It’s interesting that director Tony Kaye didn’t want to have Edward Norton as his lead character; in his opinion, Norton didn’t have that anarchic emotion required for American History X. The actor, however, got really invested in the film and even gained a lot of muscle for it (and lost most of it in just a year to play the insomniac, subdued narrator in Fight Club).

Yep, you got it right. I’m breaking rule number one. I’m talking about Fight Club. For those living under a rock, Fight Club is a cult classic directed by David Fincher and based on a novel by Chuck Palahniuk. It follows the story of an unnamed troubled ‘white-collar’ narrator (Edward Norton) who becomes embroiled in a relationship with soap maker Tyler Durden (Brad Pitt) and a dissolute woman, Marla Singer, played by Helena Bonham Carter (what a cast!). If you haven’t yet watched this legendary flick, this is pretty much all you have to know about it for now. I just have to warn you that the movie is deep. So tremendously deep that there is even a Wikipedia article about its numerous interpretations. Dark, hallucinatory and sickly in some ways, this is definitely not one of my favorite movies, but I really like it for its satirical tone and its take on consumerism and its emotional consequences. And I think that it’s Edward Norton’s best role ever: it is mainly his flawless performance that drives the plot forward and makes it impossible to draw your eyes away from the screen. Here is my favorite scene from the movie.

Another standout performance of Norton’s career came in the shape of shy bacteriologist Walter Fane in John Curran’s 2006 romance film The Painted Veil. Based on the 1925 novel of the same name by W. Somerset Maugham, the movie tells the story of Kitty Garstin (Naomi Watts), a vain and frivolous young woman, who, disconcerted by her pushy mother’s constant reproaches for not being married, hastily marries Walter and moves with him to his medical post in Shanghai. Bookish and unprepossessing (only in the book, though, as Edward Norton is simply gorgeous), Walter is not her type and after a while, Kitty falls into the arms of a married British vice consul, Charles Townsend (Liev Schreiber).

A sad and pretty typical story of two people stuck in an unhappy marriage unfolds in a very unusual setting. When Walter learns about his wife’s infidelity, he makes her accompany him to a small village in a remote area of China where he volunteered to treat victims of a cholera epidemic sweeping through the area. Surrounded by death, disease and destruction, the characters see each other in a new light. As the movie’s tagline goes “Sometimes the greatest journey is the distance between two people”, and in this case, this journey played by two charismatic beautiful actors is really interesting to watch and you will surely find yourself really rooting for this couple (I definitely did).