We bet you were expecting us to cover the 2019 Oscars, werent’cha? Well our hurt is still as raw as are the emotions in that Saucy, oh sorry, Shallow duet, so we’ll save our breath for later. (Green of all things Book winning best picture? Rami Malek is best actor? Did the world end and we all ended up in hell and I knew nothing about it?) Instead, today’s Movie Fridays tackles something that, unlike a good half of the 2019 Academy awardees, we all love: music in movies. Or, to get a tad more technical, diegetic music in movies, the one that is part and parcel of their internal narrative, interacting with the characters and their surroundings. Drumroll and... please meet, some of cinema’s best musical moments, part one (of eternity)! 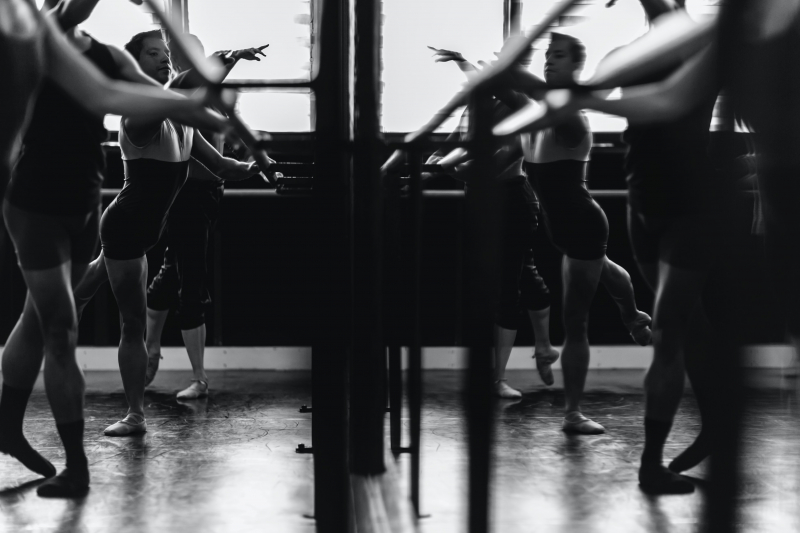 The Breakfast Club: Dancing in the Library

Though targeting typical coming-of-age themes, The Breakfast Club really stands in a class by itself, both in its artistic uniqueness and the impact it had on its successors in the genre and just teenagedom on the whole. It’s controversial, but also emblematic and momentous: watching the movie for the first time is akin to a rite of passage, an initiation into adolescent pop-culture. And these five teenagers livin’ it up during one day in detention embody that to a T.

A harrowing love story tune that is deadly in its catchiness, Male Prima Donna is how you serenade people in the 21st century, folks. Especially if you’re in an on-and-off, pure-drama relationship that would make Shakespeare break his quill in a bout of creative jealousy, which is exactly what The Office’s darlings Kelly Kapoor and Ryan Howard are. “You don't return my texts / You say my phone don’t get no texts / Whatchu got, A-D-D? / Add it up, don’t equal you and me.” Any questions? So I thought. (ps: the music video starts at 4.05, with a backstory prelude for the OG fans of The Office which I assume you are because I want to believe in the good in people.)

A quirky musical camouflaged as a wild car-chase thriller, Baby Driver serves as an illustration of what a good playlist can do for you and your day-to-day. The story revolves around a young joyrider named Baby, who uses carefully concocted music compilations to help him through various life events, from a romantic encounter to a criminal heist. Let’s all take note, and strive for the same sass that the consummate Ansel Elgort channels in that arresting opening scene.

Elegizing a tense, sultry, politicized love affair set in the perilous zeitgeist of the postwar Europe, Cold War is a yet another tour de force from the Oscar-winning director Paweł Pawlikowski. The story is great, the execution is even greater, and the score is simply sublime, shrouded in mystifying jazz noir that is just perfect for the chic, forlorn, black-and-white aesthetics of the film. Listen to this jazzed-up rendition of a Polish folk song by the lead actress Joanna Kulig, watch the film and then hit the IMDB review section telling the world that it deserved that best foreign language film Oscar. Go on, do it.

Aspiring to be a big boss who rakes in profits at the thousands and is always expanding their company with the best talent in town? Watch and learn, for Straight Outta Scranton is the gold standard of all staff orientation videos. A dream introduction to the dream workplace; an effortlessly hip ditty channelling cool vibes and good times with Michael and Dwight totally slayin’ them lines: you just can’t help but want to be part of it. “Yo Mike, our town is dope and pretty / So check out how we live in the Electric City!”

10 Things I Hate About You: I Love You Baby

Apart from being a great homage to the joys, taken ironically and not so much, of the teenage life, 10 Things I Hate About You brought us one more gem: Heath Ledger singing. One word: iconic. The more than one word, off-the-cuff post-scriptum: oh Heath Ledger, you’re sorely, sorely missed. And now excuse me while I melt onto the floor in a big sad puddle with my withered black coal of a heart plonked in the middle.

Introducing an otherwise lackluster romcom about a forgotten ‘80s Britpop great joining forces with a failed creative writing grad in a bid to bring back his former glory, PoP! Goes My Heart is a brilliant, hilariously on-point parody of the wham!s and duran durans of the glittering shoulder pad era. So much so that it was dubbed “the greatest fake ‘80s song of all time” by no less than the music journalism giant Billboard. Says Billboard, “PoP! gets the balance right enough to make Martin Gore swoon, creating a pastiche that easily could’ve owned the charts in 1983 on either side of the Atlantic.” And just to prove all that, both of my parents foamed at the mouth arguing that the song was a major hit at their Friday night discotheques until they watched the movie, so if it isn’t a stroke of genius, then what is?

And we’re back to The Office again, this time with 9,986,000 Minutes, the ultimate tearjerker that gets you every. single. time. Life holds few absolute truths, but here’s one of ‘em: nothing breaks your heart like Michael Scott leaving Dunder Mifflin breaks your heart. Fun fact: this song was actually a leaving present from the cast to Steve Carell, meaning that he didn’t know that they would do this and this was his genuine reaction. Just look at that close-up of his face and try to keep your cool, oh no you can’t. I’m not crying you’re crying. No I’m not crying you’re crying.