Movie Fridays: Time of Your Life

Directors have always had a soft spot for coming-of-age films, and for good reason. Finding your first love, discovering who you really are and what you want to do with your life… It certainly makes for a perfect story. 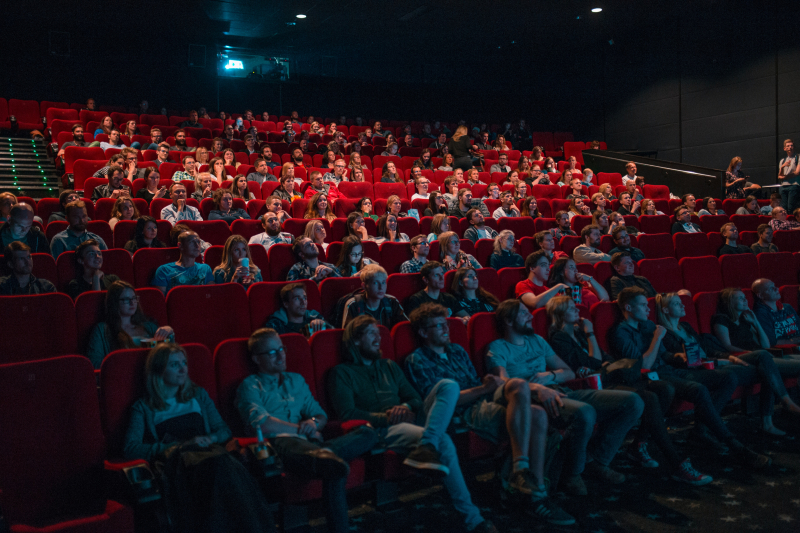 If you're still swooning over Timothée Chalamet’s stunning performance in Luca Guadagnino’s Call Me By Your Name (‘cause I certainly am), consider watching Elijah Bynum’s directorial debut Hot Summer Nights. Set on Cape Cod during the long sizzling summer of 1991, this bittersweet love story/drug drama with a coming-of-age twist tells the story of an awkward teenager, Daniel (Timothée Chalamet), sent to stay with his aunt for the summer. Neither a “townie” nor a wealthy “summer bird”, he feels lonelier than ever until he meets the local bad-boy Hunter Strawberry (Alex Roe) and falls for his “it girl” sister McKayla (Maika Monroe). And that’s when the adventure begins. I really enjoyed this flick for its great cast, incredible soundtrack, and dynamic storyline. But the most extraordinary aspect of this movie is its dazzling camerawork with dramatic close-ups, vivid colors, slow-mo shots and unconventional angles, which together make the film very stylish.

Yet another directorial debut (which I simply refuse to believe), Greta Gerwig’s semi-autobiographical drama Lady Bird follows the story of Christine “Lady Bird” (Saoirse Ronan), a spiky Sacramento teenager frustrated by her surroundings, struggling with defining her true self, and dreaming about leaving her home town for somewhere “where culture is”. But the movie’s crux is a relationship between mother and daughter, which makes it a sort of “love letter to teenagers and their mothers”. Unlike many other young-adult films about teens and growing up, Lady Bird is astonishingly honest: there are no “good” or “bad” characters, no twee sentimental love story (even though Christine falls for none other than Timothée Chalamet), no right or wrong way to live your life, just people trying to make their way in the world. And that’s what makes this story so real and relatable.

Set in the early 1990s, The Perks of Being a Wallflower is a moving and somewhat naive story about first love and friendship. Charlie (Logan Lerman) is a smart but shy (and thus unpopular) high school freshman who makes friends with two sassy seniors, Sam (Emma Watson) and her stepbrother Patrick (Ezra Miller), who introduce him to the world of partying, drugs, sex and love, and help him overcome his inner demons. I wouldn’t call it a “brilliant masterpiece” as some people do, but it definitely has its charm, mainly thanks to Emma Watson’s rather un-Hermione-ish performance.

And last but not least, originally a low-budget film that became one of the biggest box office hits of its time, Dirty Dancing is a romantic drama familiar to pretty much every twenty-something girl. In case you aren’t one (or somehow managed to skip your pre-teen years), the plot revolves around 17-year-old Frances “Baby” Houseman (Jennifer Grey), a sweet daddy’s girl from a decent family who goes to a mountain resort with her parents. There she takes dancing lessons from Johnny Castle (Patrick Swayze), whose background is very different from hers and with whom she falls in love. With lots of dancing, a whole bunch of comic moments, and one of the best-selling soundtracks ever, this flick will make you feel good and nostalgic. But at the same time, there is much more to it than just a “feel-good” fluff piece. Don’t believe me? See for yourself!