The much-talked-of (not least because of a recent biopic with, gasp, Keira Knightley in the lead role) French writer Sidonie Gabrielle Colette famously spoke of January as “this evil month, anxious as a theatrical producer’s forehead”, and let’s admit it: she has a point. Want to escape from the harsh reality that expects you to spend your free time between the treadmill and the art gallery, become more zen than Yoda, and quit your hummus obsession? We propose revisiting old TV classics. Here’s one great show to get you started. 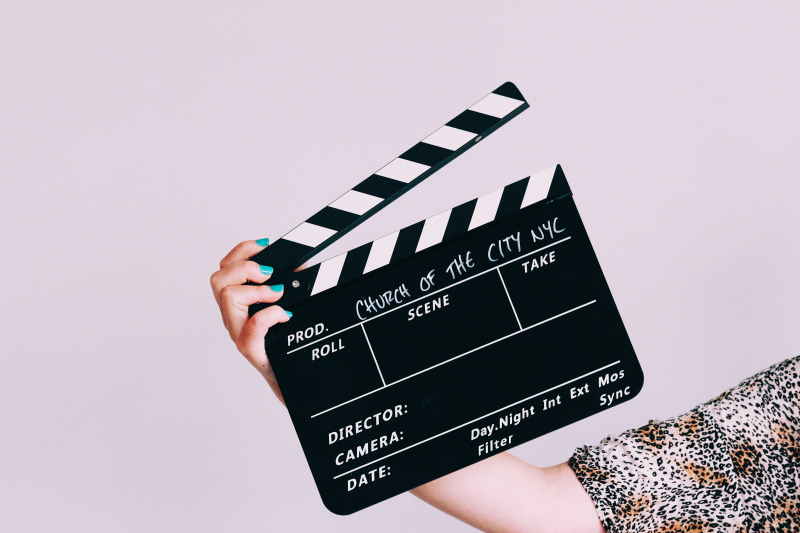 I was twelve when I got given a tattered box set of Black Books by my English teacher. Her worldly-wise nephew, apparently apt in online piracy ways (or, as per my other theory, side-jobbing by smuggling various cultural trinkets across the border), used to procure English cinema content for her to show on her lessons and give out to overly enthusiastic kids like myself. She read my homework evangelizing about Harry Potter and decided that Black Books was something of the sort and I’d enjoy it. Bless the good woman, for I really did. But I’m not sure she would have approved of me reveling in this British sitcom starring the master-comedian Dylan Moran (brb fangirling) as an aberrant bookshop owner Bernard Black and promoting booze, smoking and misanthropy, had she known what it was really about (the nephew obligingly never provided the blurbs, thank you nephew).

Luckily, I was of that (nascently logical) age that just about allowed me to withstand the full blow of the malign impact the show could have had on me (in other words, I didn’t end up as a teenage alcoholic, if you’re wondering). But the side-splitting sarcasm abundantly served by Black Books characters did go to my head a bit, much to my parents’ dissatisfaction, which didn’t nonetheless stop them from nicking these DVDs off me from time to time. (Needless to say that the teacher never saw that box set ever again.)

And so it all started. While my peers would obsess over Disney cartoons (umm, bleurgh?) and discuss the latest episode of Charmed in and in-between classes (I did the latter thing too, no judging), I couldn’t wait for the day to end to run home and watch an episode of Black Books, which in my case lasted at least for an hour as I kept on constantly rewinding the dumbest moments to disturb our next-door neighbors with my thunderous, Brendan Gleeson-like laughing fits. This was followed by a no less amazing TV program after.

And the after-school TV routine I had really was the bee’s knees. So much so that looking back at it now, I simultaneously feel both major envy for the good times we millennials had in our pre-teen years, and major pity for the current generation devoid of Spice Girls, Adrian Mole, Buffy the Vampire Slayer, Sabrina the Teenage Witch, Scooby-Doo, Pinky and the Brain, The Addams Family, and Doctor Who (I’m fully aware that this is still going on, but c’mon, it’s totally not the same level of geeky awesomeness that it used to be. Remember the iconic David Tennant – Billie Piper and David Tennant – Catherine Tate duos and try not to sigh wistfully).

So, I say that we advocate for all of these veterans (plus The Office of course) to be brought back on screens, to the benefit of today’s young ‘uns. Otherwise, who’s going to teach them humor and satire and dry, silly and self-deprecating situation comedy? Millie Bobby Brown? Noah Centineo? Peppa friggin’ Pig? Lord help us all.

What was it that made the comedy of the era so good, though? What engendered that perfect je ne sais quoi which dominated our TV screens (as in, globally, a people collective’s TV screens, because watching Russian telly for the most part is like subjecting yourself to a lobotomy) in the noughties? What cultural stream was behind it, and why, imho, has it mostly abandoned us now? Should we all worship at the altar of Bernard Black and Michael Scott entreating that elusive comical deity to return? Is it just my nostalgia speaking? Why the hell am I asking so many pointless questions? Will I be able to stop? Answers on a postcard please.

Righto, back to our muttons, Black Books that is: my pitch is that you watch it. You’ll laugh, you’ll cry (from laughter), you’ll spit your drink all over the walls (from laughter), and, if you’re in any way like me, you’ll also probably be tempted to buy a burgundy scarf and a black coat in a sad attempt to channel the Grand Bernard in your daily life (alas, in vain, because Dylan Moran is not one to be mimicked). It’s just that level of great.