Research & Manage: Who Are Principal Investigators?

Modern science is becoming more and more like an industry – there’s a constant increase in research pace and competitiveness. That’s why breakthrough discoveries are made by teams, not separate specialists. Leaders of such teams are called principal investigators (PIs). They manage research projects, always know what’s relevant, and are responsible for their teams and the results they achieve. We talked to Alexey Slobozhanyuk, a coordinator of ITMO’s strategic project Scientific Breakthrough, to find out more about this profession. 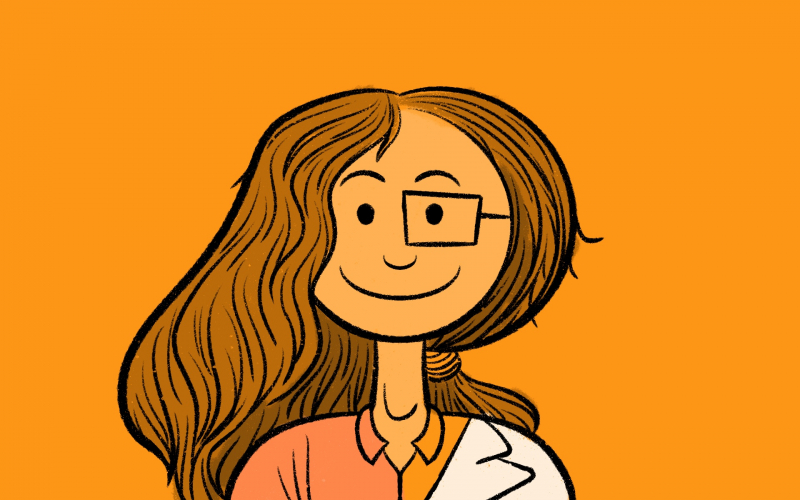 What does PI mean?

This term was coined when scientific research became widespread, especially at the international level. The position of a principal investigator has existed in leading world universities for a long time. For example, the National University of Singapore defines a PI as a team leader, who does both academic and management work. In terms of a career in academia, PI is the next step after completing a postdoc. These specialists not only conduct research but also form their teams and manage them. At ITMO, by principal investigator we mean a leader who’s involved in both research and management, is capable of thinking strategically , and is basically independent in making their decisions.

What do principal investigators do?

Firstly, PIs are responsible for their teams’ reputation and financial stability. The latter is provided by grants and collaborations with industrial partners. At the same time, they not only work on the development strategy in general, but also help each participant grow in their own way. Secondly, a principal investigator is responsible for the quality of final results. They must be experienced in top-level research and know how to fulfill the demands of the scientific community. Thirdly, PIs know what’s relevant in science and technologies, so they pick a research frontier and choose projects for their team to work on. Finally, at ITMO, PIs participate in the development of ITMO.Family and ITMO University in general.

Aren’t heads of laboratories involved in the same stuff?

It’s no good to mix terms and roles. In some cases, the head of a lab can be a PI, if they’re personally engaged in scientific activities, realize what is in demand today, manage their team, and are responsible for its financial stability and the growth of each team member. You can juggle all that if your research team is made of 10-15 people. Can you do it if there are over a hundred people you are responsible for – if you’re a dean or the head of a large lab? That’s unlikely. Lab heads and deans are managers who are responsible for a huge number of administrative tasks. PIs are managers and scientists at the same time, so they are largely involved in research and developing their team.

Why are PIs in demand today?

Since the 2000s, career trajectories in science have become more complex. There are lots of qualified PhD students on the market, which leads to the increase of competitiveness, and the demand for professional management in research. As of now, there’s a demand for high-quality specialists who are able to not only do research but also set ambitious goals, be aware of the scientific and technological frontiers, make decisions independently, and help people grow. Heads of institutes can’t manage scientific projects, as they don’t do research themselves. But leaders of teams with 10-15 people can, and such small groups and their heads can make breakthrough projects.

Are there principal investigators in Russia?

There are, although not that many at the moment. As a rule, they are those scientists who’ve already received a big grant and completed their project. They have a sustainable research team, they’ve ensured its financial stability, and picked up a few extra projects to show what they’re capable of. Some of these specialists have even won megagrants. Even though some labs close shortly after conducting a grant-supported research, others stay in business and continue to work as a team. This means that their PI managed to form a closely-knit group of people and maintain its workflow.

How do I become a PI?

There are special training programs in Russia. For example, PI Schools that have been held by ITMO for two years. The first one took place in 2021 and this summer, SCAMT partnered with Tatneft and hosted a PI School for young scientists, who want to launch and develop their own labs. Moreover, the Ministry of Science and Higher Education of the Russian Federation together with Skolkovo organizes the program Leaders of the Scientific and Technological Breakthrough, which also involves PI training.

ITMO launched a PI + Team contest meant for scientific groups engaged in breakthrough research. The winners will be awarded up to 30 million rubles of grant money that they can spend on the development of their labs at ITMO. You can learn more and apply here.