Grants for Universities: One Has to Know When to Stop

These days universities are more than "knowledge hubs." Modern universities also gain to satisfy needs of business and society. For these purposes they commercialize their innovations — this process is impossible without intellectual property laws. The participants of the multiregional seminar organized by the World Intellectual Property Organization (WIPO) discussed the details and difficulties of interaction of universities, government and the industry. ITMO’s Faculty of the International Business and Law was one of the main partners of the event. 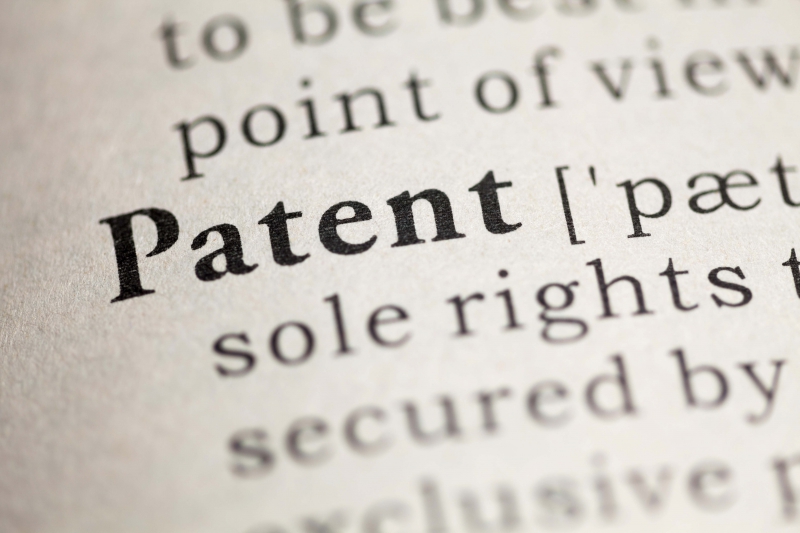 To reach the market, an innovative project has to pass a long way, which is very difficult to cope with. A developer has to be sure that his product will be in demand and also that someone else hasn’t already sold the same idea. For these purposes patent databases are necessary. If the developer tries to introduce a product into the market when it has been already patented, he will have to pay penalties for plagiarism. Sometimes when one develops something unique, it makes sense to patent it so as to get percentage of sales. However, in some cases it is more relevant to make an invention accessible — usually it is related to IT business Using some solution one can create another one, which will bring more money. It means that patenting is a tool which should be used accurately. In the Russian Federation, patenting is very important for providing activities of the National Technology Initiative, which assists in commercialization of scientific ideas and supports new innovative markets. It is impossible to derive benefit from even a brilliant development without intellectual property (IP) laws. Universities, as places where new solutions appear, have to develop their own IP policies.

According to Assaf Jacob, specialist at the Radzyner School of Law, the first question is who will be a copyright holder, a developer or the university? Furthermore, in most cases several labs from different universities work on a project. Individuals of the government may serve as customers. Sometimes an international scientist or student can be the main stakeholder. That is why intellectual property right can be divided among all authors. There are also different approaches to management of projects created by universities in collaboration with representatives of the industry. The enforcement of law depends mostly of the government. A university can be given the whole income or it has to share this with someone else.

"The most widespread model of interaction between universities and the industry is centers for technology transfer. However, it is not the only way. Incubators, business accelerators and other similar organizations are also very important. They give inventors an opportunity to use the assistance of a platform, which supports entrepreneurial activities of the university. This makes communications with industries more effective," says Assaf Jacob. However, universities have to keep balance between commercialization activities and education, as they are the main centers of knowledge and scientific discoveries. While making efforts to developing commercial projects, they may fail with fundamental research. Furthermore, it can cause the situation when young scientists don’t want to publish the results of their research in scientific journals until they patent their projects. This will lead to stagnating of science.

According to Muhommad Al-Khabal, consultant for the Department for Transition and Developed Countries of the WIPO, each project has its own details; that is why it is impossible to develop a list of strict intellectual property rules, which will be appropriate for all universities. Each institution has to develop its own policy correlating with the resources it has, its goals and needs of society. "How can universities motivate their researchers to make them work as hard as possible? Universities need profit, but this fact doesn’t inspire scientists. They want appreciation and extra funds for their research," says the expert.

The WIPO works on methods that may help universities deal with new technologies. On its official website one can find information on intellectual property regulations at different universities. Everybody can get useful information there.

The WIPO supports the development of IP legislation in different countries and organizes special institutions responsible for IC regulations all over the world. According to Mikhail Shvanter, director of the Department for Transition and Developed Countries, both customers and representatives of the industry contribute to the new initiatives.

At the final plenary session the participants also discussed applications of IP at several European universities, including ITMO.