Master’s students from ITMO University have proposed the use of convolutional neural networks for automatic wheeze detection in lung sounds. The project called LungDiagnostics (Laeneco) concerns the development of an electronic stethoscope is used to detect and monitor wheezing. The results of the research have been published in an article in Lecture Notes in Computer Science, while the developers have been awarded a grant by the Foundation for Assistance to Small Innovative Enterprises in Science and Technology. 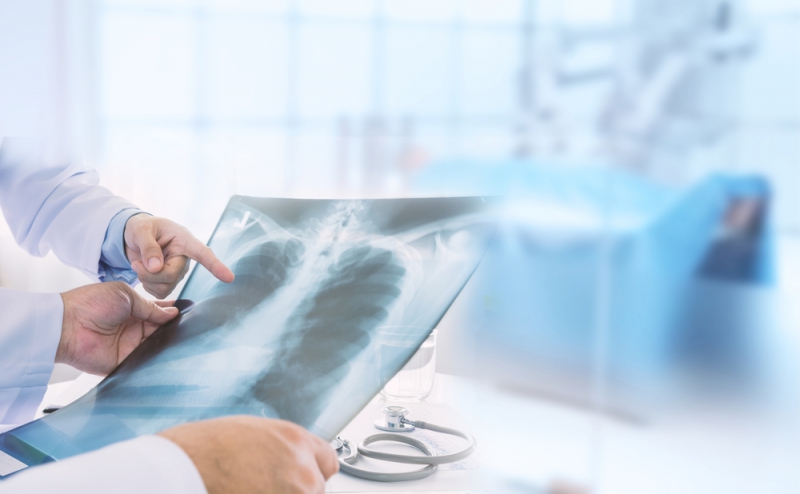 LungDiagnostics (Laeneco) is an electronic stethoscope which is used with a companion app. Using the stethoscope, one can record their breathing, which is then processed by the application. The device can be used to detect wheezing. The developers are now working on improving the device to enable it to detect various types of lung diseases.

What is special about the device is that it analyzes not the sounds themselves, but spectrograms, i.e. graphic representations of these sounds. All the spectrograms are processed by convolutional neural networks (CNNs). CNNs are used in a variety of areas, including image and pattern recognition, speech recognition, and linguistics. As any convolutional neural network, the LungDiagnostics CNN was trained on various data.

The authors of the project used lung sound data from different Internet databases. They note in their article “Wheeze Detection Using Convolutional Neural Networks” in Lecture Notes in Computer Science that their main problem was that most of the databases consisted almost entirely of sick lung sounds. The final dataset consisted of 817 records (232 records of healthy and 585 records of sick lung sounds).

“The main purpose of the project was to prove that CNN-based models can be used successfully to detect wheezing in lung sound data.  When conducting experiments, we intentionally made mistakes that ordinary users could do, and it didn’t affect the accuracy of the device”, commented Kirill Kochetov, a Master’s student at the Information Systems Department, one of the authors of the article. Among the authors are also Evgeniy Putin, a PhD student at ITMO University, Sviatoslav Azizov, a student at the Instrumentation Technologies Department, and Andrey Filchenkov, an associate professor at the Computer Technology Department.

A stethoscope is a fast and reliable lung diagnostics instrument, but the number of patients with asthma and other lung diseases is growing with each year, and there is a constant demand for automatic wheeze detection systems, note the article’s authors. Using this device, people can examine their lungs on an everyday basis without consulting a doctor. What's more, a doctor will be able to see how the disease progressed using data collected by the device. It can be also helpful for patients with lung disease who require regular monitoring of their condition.

Right now, the device can detect the presence of a health problem, but cannot identify the specific disease. Developers plan to acquire more data in order to enhance the device and make it capable of identifying the various types of lung disease. They have already established connections with doctors at public hospitals and researchers from the First Pavlov State Medical University of St. Petersburg.

“People will be able to figure out how severe their disease is before consulting a doctor. We came up with this idea when talking about why children get sick so often, and that it would be great to create such a device that would allow parents to define how severe a disease is”, added Kirill Kochetov.

The LungDiagnostics project was developed during last year’s AI Hackathon in St. Petersburg. The developers of the project together with two doctors and industrial partners have been recently awarded a grant by the Foundation for Assistance to Small Innovative Enterprises in Science and Technology. They plan to use the grant funding to further improve the device, its neural network and their startup.