A team of students from ITMO University and Peter the Great St. Petersburg Polytechnic University (SPbPU) excelled in the fourth round of the SmartMarket Studio contest organized by SberBank. In a span of just one month, the team managed to develop 33 apps for the platform and thus garnered an award in the Activity category. 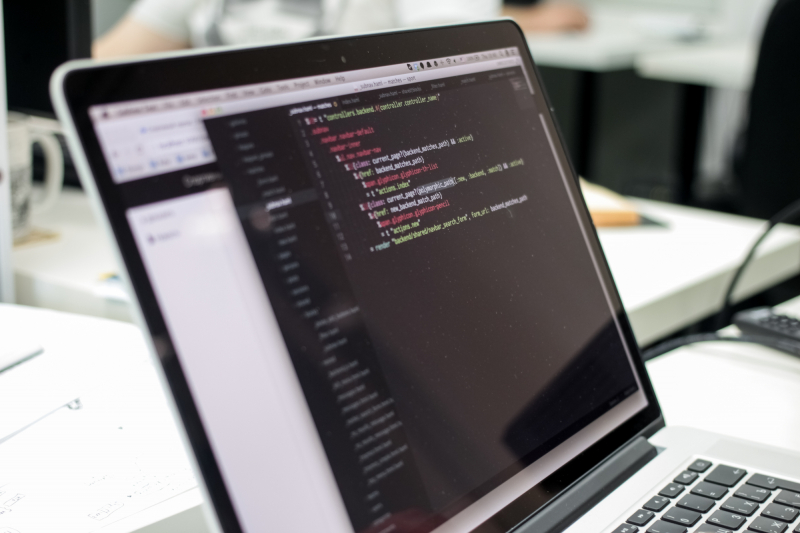 Master’s students at ITMO’s ‪Faculty of Technological Management and Innovations, Mikhail Petrov and Alexandr Alibutaev, as well as last year’s graduate Alexei Zhabasov and SPbPU student Vadim Tregubenko decided to team up specifically for the SberBank hackathon. All team members are friends and Mikhail and Alexandr are also colleagues running their own development studio.

The team admits that they played to win: they thoroughly went through the cases of the previous competitions and monitored other contestants throughout the whole contest.

“Alexandr and I learned about the contest a month before it ended. We went for the Activity category right away as we clearly knew what we needed to do. Yet we couldn’t do it on our own, so we invited Alexei and Vadim to join the team. At first, we thought that competition with such a big prize fund was mostly for well-trained specialists with extensive backgrounds and a strong desire for a win. However, after we learned more about the winners of previous stages, we were happy to see that everyone has a real shot at winning this competition. So, we came up with a strategy and followed it to the very end,” says the team lead Mikhail Petrov.

Since the students came across the contest when it was already in full swing, they had to complete two months' worth of tasks in just one. Not only did they have to master a new platform SmartMarket Studio (SberBank’s own development environment) but also generate enough ideas for future apps that they would be able to bring to life in such a short amount of time. Nevertheless, the team found moderation way more challenging than any other task.

“It was bad enough that we had to create over 30 apps, we were also expected to quickly pass a complex moderation procedure and only then did we get to upload our apps to SberBank's catalog. Frankly speaking, we had no problem with the development itself, while moderation took a lot of our time and nerves. The experts carefully examined the apps and suggested lots of ideas on how to fix and improve each and every one of them,” Alexei Zhabasov shares his impressions.

The team managed to come first in the overall ranking right before the very end. All in all, the students developed 33 apps. Only two of them had been fully completed before the competition, while the others were built up from scratch.

Before the contest, the students had already had an online guide on waste sorting on their hands. This app became a winner of the VK Mini Apps contest. The most popular app was a stress relief game. There were several learning apps for school students, too, that were meant to help them memorize different formulas in maths and physics, historical dates, and so on. The team also came up with their own sorting hat, which knew exactly what faculty everyone should apply to.

As developers, the students valued the opportunity to create their own apps for SberBank more than a cash prize.

“What’s important is that we have launched multiple projects, which you can now find among certified SberBank apps and not only. We show them to our relatives and friends who are extremely proud of us,” concludes Mikhail Petrov.