Record Number of Students Enroll at ITMO via Academic Competitions

During the 2022 admissions campaign, ITMO University has welcomed into its ranks 609 winners of national and regional academic competitions. This is a record number for both St. Petersburg and the university itself, exceeding the second top university’s count by almost twofold. 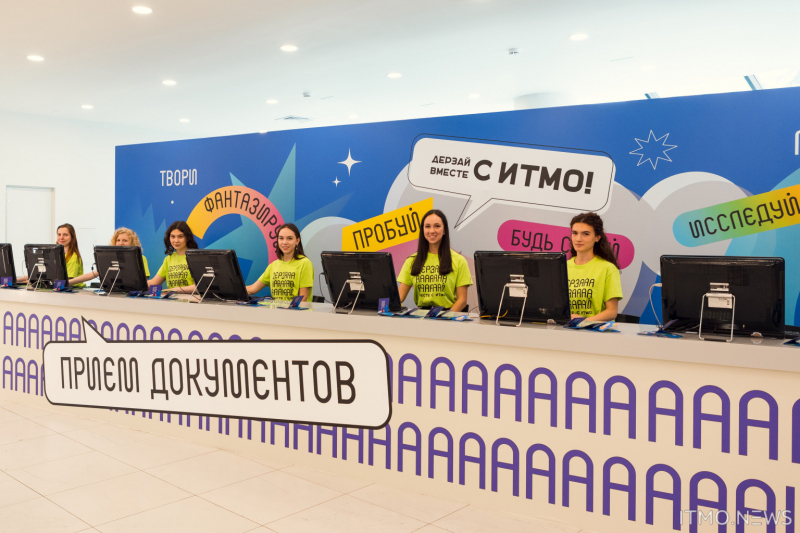 The most popular subject areas among the competition winners were Applied Mathematics and Computer Science, Information Systems and Technologies, Software Engineering, Physics and Engineering, and Chemical Technologies. Last year, approximately 500 new students enrolled at ITMO based on their accomplishments as part of academic competitions.

In 2022, ITMO received a total of 25,000+ applications from 6,000+ applicants for both tuition-free and fee-based positions. Based on the admissions data, the projected average Unified State Exam (USE) score of ITMO students has increased to 93.8 out of 100. The most popular subject areas, as before, are those related to IT: the USE score thresholds for Applied Mathematics and Computer Science, Information Systems and Technologies, and Software Engineering have amounted to 301, 308, and 304, correspondingly. Entrants admitted via industrial and government sponsorships, too, increased their average scores, with the lowest threshold in that category still exceeding 250.

“The numbers we’re sharing now are just the very first results of this year’s admissions campaign. We’re still continuing to receive applications for Master’s programs and we’ll also be working with prospective students who applied to fee-based positions. But in the case of competition winners, year after year we observe a positive dynamic, meaning there are more and more talented students coming to ITMO every time,” comments Alexey Itin, the chairman of ITMO University’s admissions committee.

Approximately 1,300 students will enroll at the university tuition-free this year, with around 1,000 more entering the university on a paid basis. The results of admissions into Master’s programs will be announced as soon as mid-August.