In today’s digest of research news from ITMO University, you’ll read about exciting new research in the field of nanoscience, find out how to attend the latest conference for robotics (or chemistry – or both) buffs, and learn some fascinating insights into this year’s Nobel Prizes and the curious science of biomimetics. 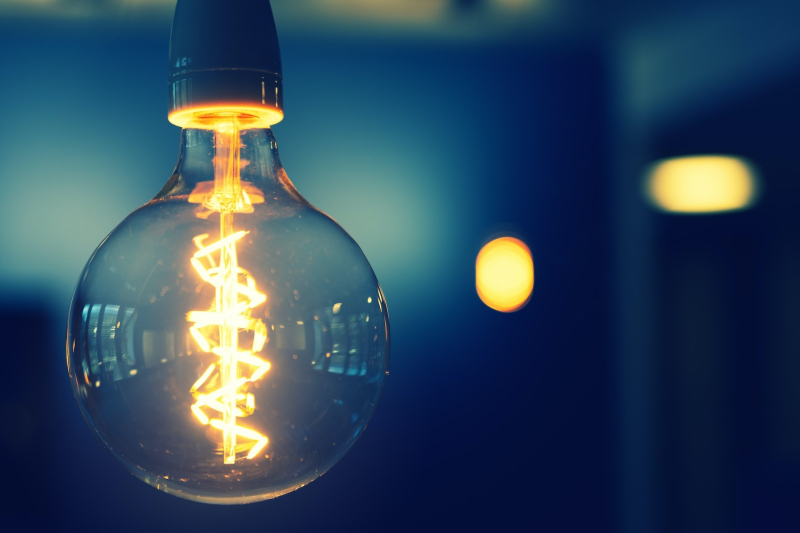 The staff of one of ITMO’s frontier laboratories have unveiled a new approach to the production of photonic topological insulators. Unlike existing variants, their option is capable of changing its properties depending on the researchers’ needs. These advanced structures should prove instrumental in the development of future meta-devices.

And in yet another success towards the development of dynamic nanostructures, the staff of ITMO’s Faculty of Physics have produced a structure that expands and contracts in response to external factors.

What’s more, the material in its contracted form can amplify light by a whopping 35 times – all thanks to an ingenious solution that allows silicon and gold nanoparticles to “cooperate” with one another. The potential uses include automated heat sensors and assorted smart tech.

This Friday and through the weekend, ITMO will host the International Conference on Robotization of Chemical Technologies. The event will include discussions, workshops, and even a school for young scientists – and, most importantly, be held both online and offline.

Earlier this month, the 2022 Nobel Prizes were awarded in a variety of fields. ITMO.NEWS reached out to the university’s experts to learn about the physics and chemistry research that was found worthy of the world’s most prestigious award.

First, the Nobel Prize in Physics went to a trio of researchers for their work on entangled photons and quantum information science. Vladimir Egorov of ITMO’s Laboratory of Quantum Communications spoke about the impact of the laureates’ work and potential future developments in the field.

Meanwhile, the Nobel Prize in Chemistry went to another three-member group for their work in click chemistry. ITMO’s Ekaterina Skorb, head of the university’s Infochemistry Scientific Center, explained the premise of this discipline and its effect on our daily lives.

It’s no surprise that nature is a common source of inspiration for scientists. After all, the solutions found in animals and plants have been developed and tested over generations – and, better yet, none of them are patented!

A subject so fascinating calls not for one, but two articles: first, a look into the way that living things inspire roboticists, the challenges that come with imitating traits that come naturally to animals, and the curious robots developed by specialists at ITMO.

Then, we have an overview of the ways in which biomimetics has influenced the field of physics – from nanostructures to protective coatings to holographic materials.