On June 23, on the International Olympic Day, ITMO University’s students’ sports club “KronBars” was awarded a certificate for the construction of an outdoor athletic field by the Russian Association of Students’ Sports Clubs (RASSC). This means that starting with the new academic year, every student of ITMO University will have the opportunity to use the outdoor sports complex that will be constructed in the inner courtyard of one of the university’s buildings on 11 Lomonosova St. The opening ceremony is set for September 2017 of this year. The athletic field will feature various exercise equipment, split-level pull-up bars, parallel bars, crunch benches and many more. 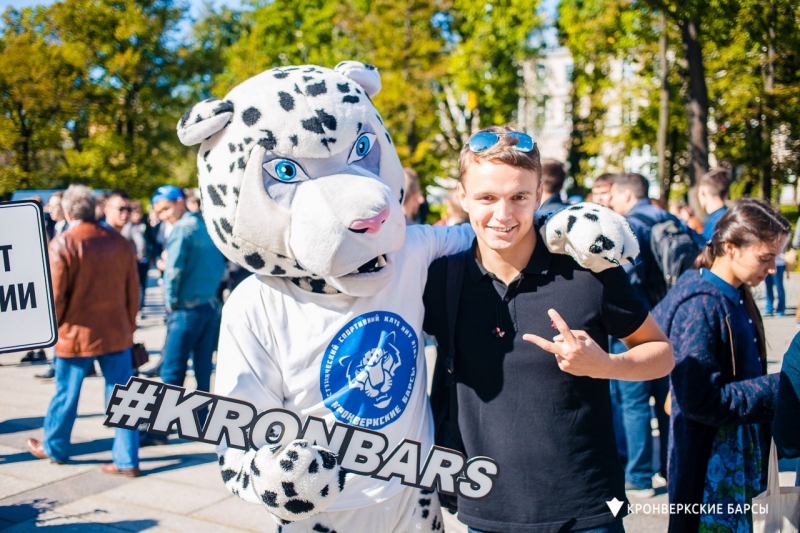 Over the course of four months more than 2000 students’ sports clubs from all over the country competed for the main prize of the RASSC contest – an outdoor sporting facility. An expert jury picked the eight best students’ sports clubs from eight federal districts. The contest’s winners come from Khabarovsk, Irkutsk, Ekaterinburg, Kazan, Sevastopol, Kursk and St. Petersburg.

According to Evgeniy Raskin, chairman of the “KronBars” club, ITMO University does not yet possess its own athletic fields, grounds or any other self-contained sports infrastructure. That is why the construction of an outdoor athletic field will help students maintain a fitness regimen without resorting to the use of third-party facilities. The field’s main purpose will be its use as venue for the “RASSC Exam”, a set of fitness criteria for citizens aged 17 to 29 determined by the Russian Ministry of Sport. “For the jury to evaluate a university’s merit in the contest, each participating university had to provide the required materials. The experts considered two factors: a university’s state of sports infrastructure and its position in the overall ranking of students’ sports clubs. The “KronBars” club holds the first place in the ranking, which gave us a great advantage over our competitors,” – says Mr. Raskin.

The students’ sports clubs ranking is compiled annually based on the analysis of work performed by each club. This includes their work with media, sporting events, work with select teams, participation in RASSC events, etc.

The winning universities celebrated the International Olympic Day by staging sports events. At ITMO University the certificate awarding ceremony and the corresponding sports event were held at the university’s main building on 46 Kronverksky Pr.