Gennady Korotkevich, a PhD student at ITMO University and multiple-time winner of various international programming competitions was named VK Cup’s top participant in the Engine category. This year’s winners of VK Cup split between themselves a prize sum of 2,752,512 rubles – in binary, this particular number converts to an elegant 1010100000000000000000. 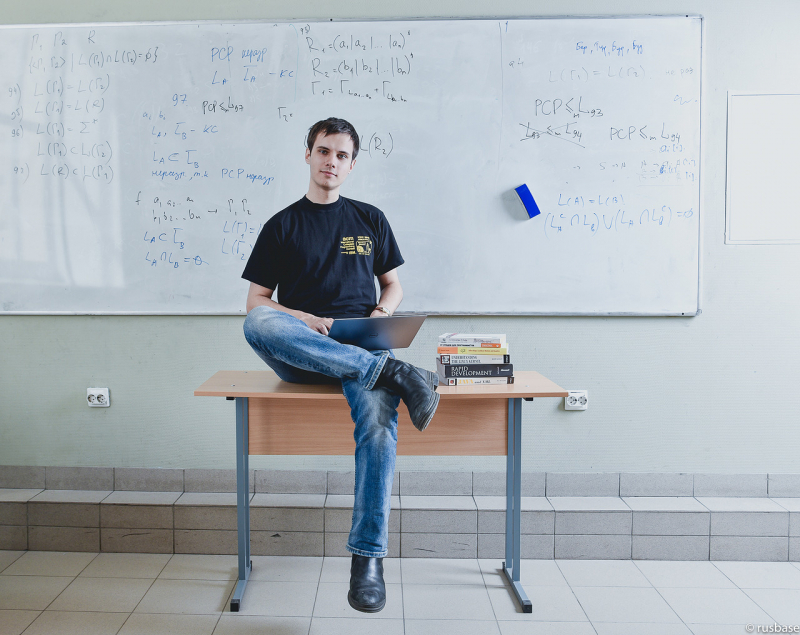 VK Cup is a competition organized by the social network VK in collaboration with Codeforces and ML Bootcamp. The first such event took place in 2012. Since then, five more competitions have been held, the winners of which have received a total of 12 million rubles.

This year, VK Cup was open to all participants aged above 14 – the event’s organizing team removed the upper age limit as well as the limit on the number of times an individual may participate in the finals. In addition, this time around the competitors played not in teams, but on their own. According to VK’s press office, 3,932 people submitted their applications this year.

40 top participants from each category were invited to the finals. According to the event’s organizers, the rivals were to meet in St. Petersburg, but the pandemic resulted in two postponements; in the end, the VK team decided to hold the event online.

A live stream took place from a portable studio on the New Stage of the Alexandrinsky Theatre in St. Petersburg, where VK developers and heads of VK Cup’s tracks discussed the tasks of the final and preceding stages. Meanwhile, the participants defended their projects and tackled the final challenges from the comfort of their homes. The winners were announced at the end of the live stream.

Gennady Korotkevich, a PhD student at ITMO University and a frequent winner of many international programming championships, came first in the Engine category (competitive programming).

Despite the ongoing pandemic causing many  competitions to go online, he continued his winning streak from previous years in 2020, as well. In August, he won Google Code Jam, in which he has held the top spot since 2014, for the seventh time in a row.

“The finals have always been the main event at VK Cup. It’s not just about finally getting to know the winners. It was always the chance to meet your fellow participants, to be a part of the greater IT community, and find like-minded people or useful connections. Until the very last moment, we were hoping to be able to uphold this tradition, but, unfortunately, the pandemic took its toll – and we had to end the Cup with less of a show than before. We hope that this new format – with new rules, a greater number of tracks, and more opportunities to work on your own or learn – will be just as memorable for our participants and will inspire even more people to join the competition next year,” commented Lidia Perovskaya, head of VK Cup and an ITMO University graduate.