ITMO IT Graduates Among Top 3 Highest Paid in Russia

According to recent statistics collected by the Superjob research center, ITMO University graduates earn on average 190,000 rubles a month already in the first five years after graduation. 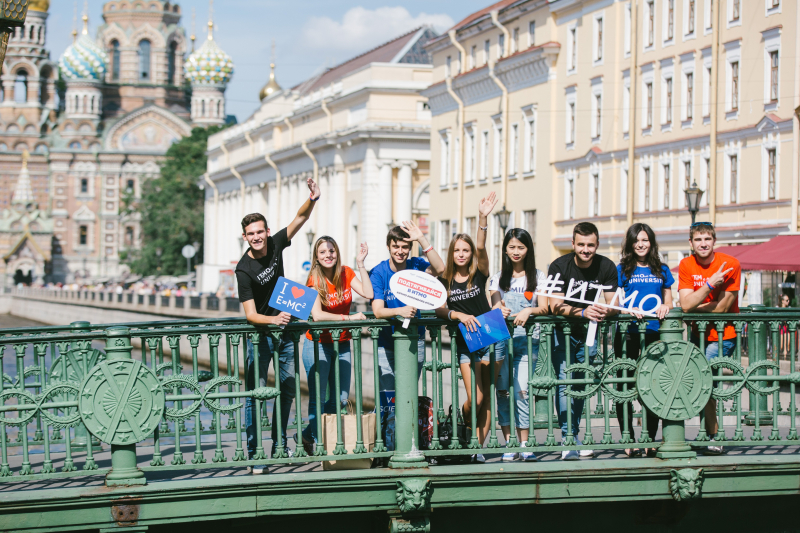 The Superjob research center has published this year’s ranking of Russian universities evaluating the salaries of their graduates working in IT. This year, the ranking was based on the average net income of IT specialists who graduated between 2015 and 2020.

The average salary of an ITMO University graduate has increased by 30,000 rubles since last year’s ranking.

Superjob also includes the average Unified State Exam (USE) scores of students who entered university in 2020. At MIPT that placed first in the income ranking, it’s 98.1. At ITMO, the score is 95.4, at Bauman Moscow State Technical University – 90.1, and at MEPhI – 97.1. Lomonosov Moscow State University applicants meanwhile have an average of 91.0 USE points.