According to a research by the SuperJob center, ITMO graduates get paid an average of 160,000 rubles a month as early on as in the first five years after graduation. 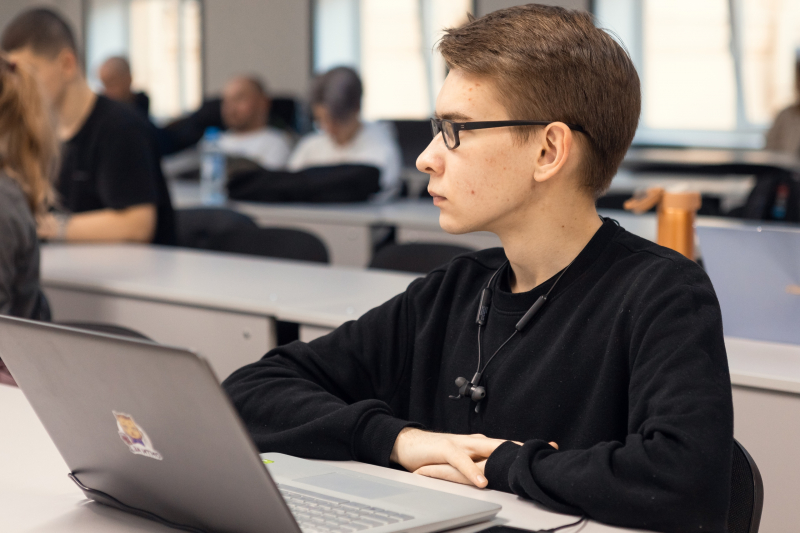 The ranking was prepared by the SuperJob research center. It’s based on the average net income of IT specialists who graduated between 2014 and 2019. For the first time, ITMO University made it to the top five.

This year, the third place belongs to the Lomonosov Moscow State University (MSU). According to the statistical data, IT graduates of MSU get paid about 155,000 rubles. National Research Nuclear University MEPhI graduates are in the fourth place (average income – 150,000 rubles). The fifth place is taken by the Higher School of Economics (HSE), which surpassed its previous result by two positions. HSE graduates’ average salary is about 145,000 rubles.

Interestingly enough, the difference between the average income of MIPT graduates (the first place) and the universities at the end of the list (the 20th place) is 100,000 rubles.

Students from the top universities also have the highest average Unified State Exam scores: 96.5 at MIPT, 95.7 at ITMO University, 92.1 at the Bauman Moscow State Technical University, 95.9 at MEPhI, and 95.5 at HSE.