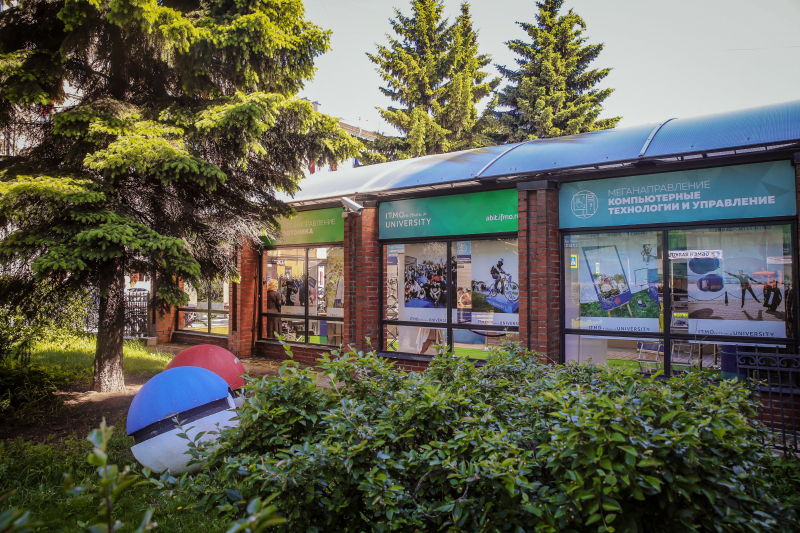 Interfax National University Ranking was first established in 2010. This year, the agency evaluated 341 Russian universities. The evaluation was based on results of a survey filled out by representatives of universities, publicly available data published on the universities’ websites and the Russian Ministry of Science and Higher Education, as well as information collected by analytical systems SPARK Interfax and SCAN Interfax.

Universities in the ranking were evaluated by six criteria: education, research, social environment, international and interregional partnership, branding, as well as innovations and entrepreneurship. Then, their grades were normalized to a non-dimensional 1000-point scale. Thus, the final ranking is an arithmetic total of six parametric rankings.

ITMO University has reached 11th place in the overall ranking. When it comes to parametric rankings, ITMO is fifth in research, fourth in innovations and entrepreneurship, and sixth in international and interregional partnership. A report by Interfax says:

“ITMO University, like other leading and prestigious national universities, is becoming a diversified university that implements fundamental and applied programs in a wide range of fields, from quantum computing to food technologies. It’s worth noting ITMO University’s cases of communication with national and international audiences – these occasions are exciting, interesting, and memorable, as well as help develop both the university itself and the academic system of St. Petersburg and Northwest Russia overall. The ITMO Highpark project, which will make ITMO a leader in the field of technological entrepreneurship in the near future, also deserves to be mentioned.”

The full National University Ranking 2021 is available here (in Russian).