According to the results of the QS EECA University Rankings 2018/19, ITMO University moved up by ten positions compared to its last year’s performance and was ranked 56th among the top-300 universities. Every year, hundreds of higher education institutions from 30 developing European and Central Asian countries compete for the top spots in the ranking. This time, 12 Russian universities made it to the top-50. 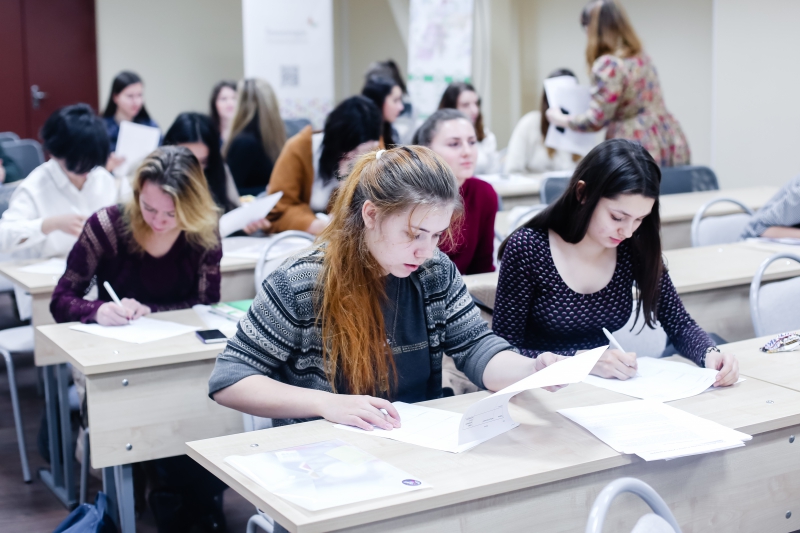 The ranking methodology remained the same as last year with only one alteration. The QS EECA methodology is different in some ways from the QS WUR’s one and is traditionally based on nine indicators such as academic reputation (30%), employer reputation (20%), faculty-student ratio (10%), the percentage of academic staff holding a degree (5%), citation index (5%), the amount of publication per researcher (10%), Web impact (according to the Webometrics ranking’s results) (5%), the percentage of international students (2.5%) and the percentage of international academic and research staff (2.5%).

This year, a new indicator has been added to the list, international research network (10%). This indicator is calculated based on data derived from the Scopus database and shows the university’s research collaboration activity. This is the highest indicator for ITMO University: it was placed 20th in the overall ranking.

This year, ITMO University took 56th place in the overall ranking (while in 2017, it was ranked 66th). This significant growth can be credited to such criteria as academic and employer reputation, the number of publications per researcher, citation index, as well as the number of international staff and students.

Since the ranking’s first appearance, ITMO University has steadily gained in positions: the total growth over the five installments amounts to 35 positions. Among the areas that the University showed the best results in are international research network, Web impact, the percentage of academic staff holding a degree, and faculty-student ratio.

The full results of QS EECA University Rankings can be seen here.