Who Are Our Graduates?

Not only ICPC champions or professional researchers graduate from ITMO’s Information Technologies and Programming Faculty. Many of the graduates are programmers who founded their own businesses or built a career with successful startups. In this installment of his blog, ITMO University’s Professor Anatoly Shalyto considers the many trajectories and possibilities of professional development and talks about the career opportunities that are only limited by what a student wants. 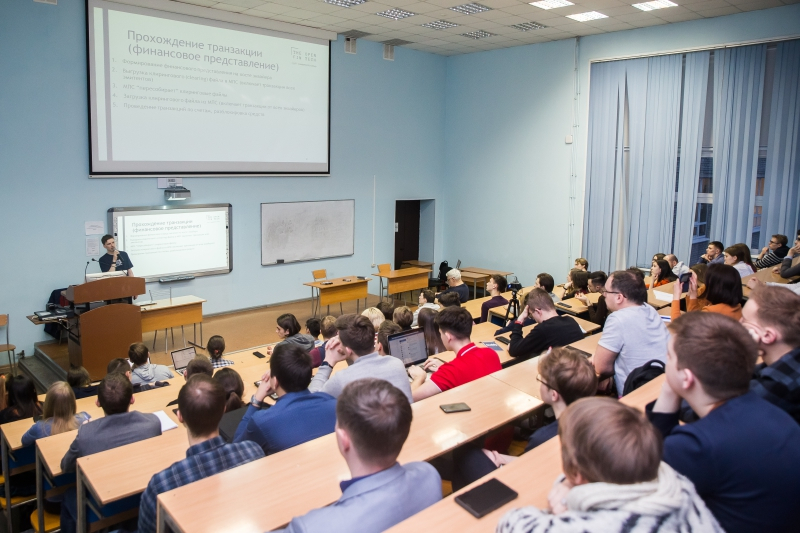 People often tell me that I praise the wrong achievements of the students and graduates of ITMO’s Computer Technologies department — such as their victories at international programming contests or their research. According to these critics, that’s not what our students are supposed to do; no, they are supposed to be making money. The best-case scenario for such critics is students creating and successfully selling a startup. Maybe some of our graduates have made their fortune one way or another, but until very recently there have been no official reports.

On December 25, vc.ru published an article (in Russian) titled Snapchat to Buy Russian-Founded Startup AI Factory. It stated that AI Factory came up with Cameos, an app that turns selfies into short videos with various effects and stickers. Snapchat paid $ 166 million for the app, which has now been integrated into the platform.

The startup was founded in 2018 by Victor Shaburov, then a student at St. Petersburg State University, Alexander Mashrabov, a graduate of the Moscow Institute of Physics and Technology, and Greg Tkachenko, who graduated from ITMO in 2017. After this acquisition, both Mashrabov and Tkachenko joined Snapchat, apparently making some good money — even interns earn around $ 7,000 a month there.

Here is what Greg said in 2016, back when he was still a second-year Master’s student at ITMO:

"By the second semester of my fourth and final year of Bachelor’s studies (which I managed to graduate with honors), I had been employed at Yandex for two years. Being an employee of a major IT company is a great opportunity for those who seek stability and want to be involved in one particular kind of tasks. I soon realized that this wasn’t for me. Working at a major company, you don’t always feel responsible for a certain project — you are just one out of many, and it often happens that your ambitions die out and you lose your interest in the job.

At one of his lectures, Prof. Shalyto told us about a mental experiment we should conduct if we consider applying to Google. Take a white sheet of paper and draw 48,000 little black dots. Then add another dot — this is you. "I don’t think you’ll be comfortable working in such a crowd. Many of you will probably start looking for another job," he elaborated. And it was exactly what I did by landing a job at Machine Learning Works in Sochi which then only had 27 employees, including 23 programmers."

The Snapchat deal I mentioned was not Shaburov’s only success. First, along with some other investors he sold SPB Software to Yandex. In 2015, he made another deal (for $ 150 million) with Snapchat by selling Looksery, an app with real-time animated selfie lenses.

Moreover, a couple of years ago, Shaburov started Botan Investments, a foundation now offering 1 billion rubles to machine learning projects. This foundation won’t invest in just any applicant — first of all, they look for medalists of Kaggle data science championships, ICPC finalists and successful Codeforces contestants. Only then do they list "back-end developers", "outstanding iOS and Android developers" and "other candidates able to demonstrate their proficiency in machine learning".

What does it all mean? First, it’s not so bad to win an international programming contest. Second, our graduates can earn millions of dollars in only two years. I would also like to point out that among hundreds of our graduates, there is not a single one unable to find a job where they can apply their professional skills.

And with all that in consideration, let’s put an end to criticizing my preferences because it’s clear that we need gifted programmers in many fields: they can be researchers or entrepreneurs, professors or contest winners, employees of major companies or freelancers — and we at ITMO have been training them for quite a while now. Only they can choose what to work on, but the main point is that every one of them is talented, skilled and successful.

In the ITMO University's blog you will find a lot of information about scientific research, daily work of the university's laboratories, student life and much more...