Graduating During a Pandemic

We were thinking that in 2020 we would see growing technology, we will see cars flying in the sky, we will see robots taking the place of humans, we will see self-driving cars, and that human life will be easier. But, then 2020 came along with a pandemic. Although human history shows that man has always fought these diseases, these epidemics, and man has always defeated them, and will defeat this time too, but yes, by then, human lives will have been lost. In this age of growing digital technology, we did not expect so much time and so much loss of human lives from this pandemic. We thought that medical scientists would get over it very soon. But… 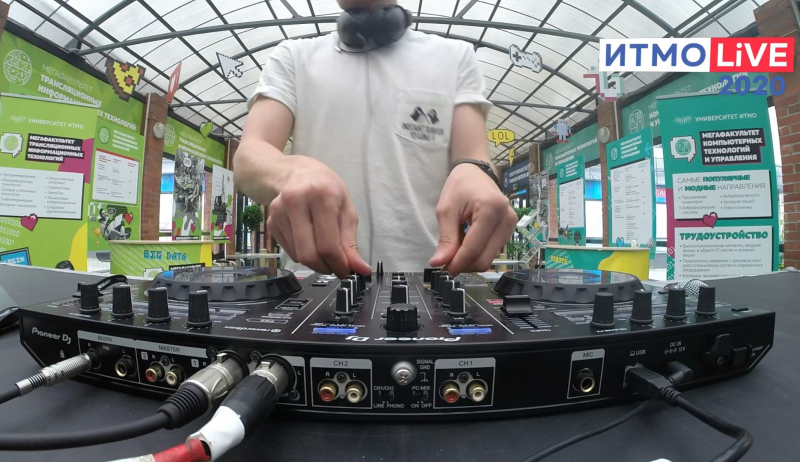 A screenshot from the event.

ITMO’s Student Services office was following full precautionary measures when distributing the diplomas. When I arrived at the Student Services Office at Lomonosova campus on my reserved time slot to get my diploma, the hand sanitizer and masks were available at the entrance. I had a mask so I went inside and I was offered an energy drink. When I entered the room to receive my diploma, I was first given a congratulatory greeting, and then she handed over to me my diploma and previous degrees. There was also an arrangement for the graduation photo session. When I reached the photo studio, I was very happy to see the gown and cape there, otherwise, we thought that maybe we would go back with a diploma without a graduation look. But thank you to ITMO for understanding our feelings.

100 years ago in 1920, there was also an epidemic in the world, people were still graduating at that time, and they have made this world a technological guru in 100 years. We can easily see the changes, like; planes flying in the sky, computers are available everywhere, the man stepping on the moon, and the internet, etc. And today, 100 years later, we have the opportunity to make this world’s system easier for humans for the next 100 years. But, yes, the competition is tough, the world’s economy has suffered, job opportunities are less, but according to Milton Berle "If opportunity doesn’t knock, build a door."

Goodbye ITMO with this hope that all the coming students will make you the No.1 university of the world.