The Center for Science Communication and ITMO University’s library are launching a brand-new column series on literature. Twice a month, Kseniia Spiridonova, an expert with the Center, will share her top reading picks on selected topics. 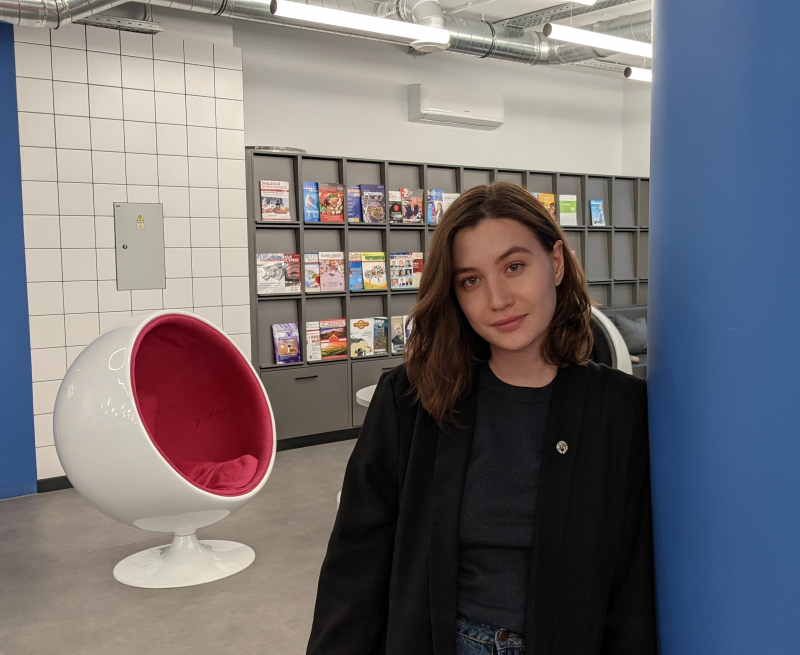 This April is mental health month at ITMO University. Thus, today’s list will focus on works of fiction that’ll help you gain better understanding of the issues of identity, trauma, and interpersonal relationships.

My Grandmother Asked Me to Tell You She's Sorry, by Fredrik Backman

Fredrik Backman is, perhaps, one of today’s best-known Scandinavian writers out there. My Grandmother Asked Me to Tell You She's Sorry is his second novel and was well-received around the world.

Its protagonist, Elsa, is seven years old, very intelligent, and, perhaps for that very reason, somewhat lonely. Her best friend — her grandmother whom everyone else considers kooky — dies of cancer. Don’t worry, that’s not a spoiler.

Elsa loses a friend and a source of unconditional love and support. Someone who’s always been on her side no matter what. Elsa is left alone with her classmates, who don’t treat her all that warmly, her mother and stepfather, who care for her but can’t always find the right words for it, and her father, who really wants to be there for her, but doesn’t always excel at it.

This is a book about dealing with trauma, knowing how to help someone in need, and being truly supportive of your children.

Patricia Duncker’s novel has recently been described many times over as a "book undoubtedly deserving of attention."

The real-life story of the military surgeon James Miranda Barry is quite eventful, but would have probably not been so remarkable if not for the fact that upon Barry’s death, the doctor was found to have been born female.

Duncker’s book is a story of an individual’s success in becoming an incredible specialist despite the ignorance and sexism of the 19th century.

The author shares the tale of a remarkable person, explores issues of identity, and lets us wonder what it’s like to spend your life hiding your true self.

1947. Amsterdam is left scarred by the war. Thomas is ten, and together with his father he’s trying to process and get over his mother’s death. He’s not doing so well at it. In post-war Amsterdam, everyone has the same story — or worse. Thomas’s friends, Piet and his sister Bet, also have their own tragedies in addition to the one shared by all.

This is, naturally, a book about trauma, but, surprising as it may be, it’s not sad, though it can get grim at times. It’s also full of hope for normality, for a peaceful future, and offers many thoughts on friendship and support.

It should be noted that Peter van Gestel is a children’s author, and Winter Ice is a book written for teenagers. Perhaps that’s what makes the novel the way it is; despite touching upon difficult and thought-provoking topics, it remains light and hopeful.

For Winter Ice, Peter van Gestel received (among other prizes) the Golden Stylus — the Netherlands' highest award for writers of children’s and young adult literature.