I like the idea that medical books are similar to detective books — in both cases, there’s an unknown malefactor that must be exposed but unfortunately, sometimes it happens only when it’s already too late. In today’s compilation, we have books of fiction and popular science, as well as a journalist’s investigation of medicine as a field of research. 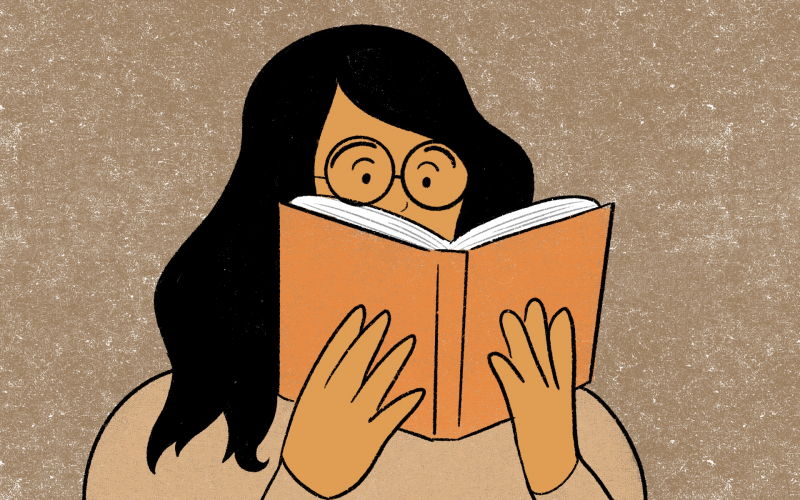 1. 0.05. Evidence-Based Medicine From Magic To Searching for Immortality by Pyotr Talantov

In this book, Pyotr Talantov, a doctor and marketing specialist, talks about the history of medicine: what is magical medicine? What was Hippocrates right and wrong about? What crucial mistakes did doctors of the 19th century make? What is clinical testing? What evidence-based medicine really is — the best approach or merely the least dangerous one?

2. The Immortal Life of Henrietta Lacks by Rebecca Skloot

The creation of the legendary HeLa cell line is one of the biggest breakthroughs in biology. The line was named after Henrietta Lacks, a patient who died of cancer and became a donor of immortal cells. HeLa cells made it possible to develop a polio vaccine, study cancerous diseases, in vitro fertilization, and cloning. Unfortunately, a terrible ethical crime lies behind this breakthrough.

The author suggests thinking about whether doctors and scientists can make decisions about our bodies, their parts, and biomaterials. Who and how should gain permission to use a patient’s body in case of their death? Why do bioethical questions concern everyone who has ever used medical services and how come 70 years ago, the scientific community had very different views on this?

Alice is a professor of cognitive psychology at Harvard and a prominent expert in linguistics. She’s only 50, she has a great family, and a fascinating job. She also has Alzheimer’s — a disease that isn’t typical for her age and lifestyle.

Still Alice is the first novel by Lisa Genova. It was published independently in 2007 and seven years later, Julianne Moore received an Oscar for playing Alice in the film adaptation.

It’s a novel about fighting and accepting, about losing yourself, your memories, and everything that makes you you. It’s also about coming to terms with what you can’t change and living in a new frightening reality, fighting but not suffering.