Physical Education Around the World

As a Russian student I can confirm that PE classes in our schools are considered optional by kids. Fake notes from the doctor, absence at the lessons, and "I forgot my uniform" are very common excuses. What about the rest of the world? 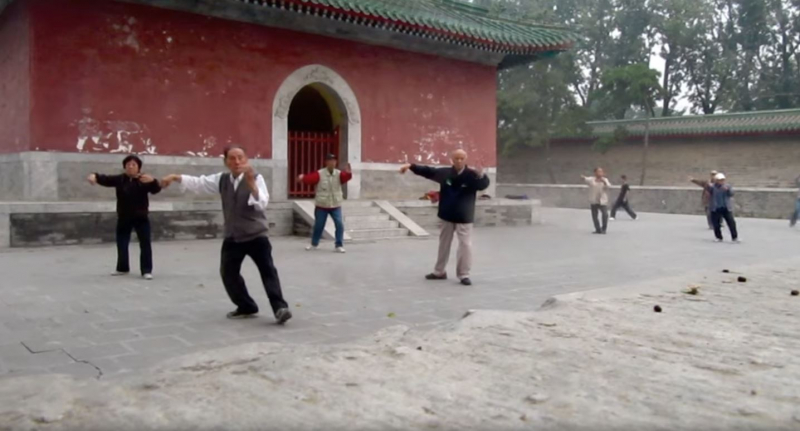 The great majority of countries consider physical education to be compulsory for personal development. Nevertheless, every country has a different approach in terms of providing such an education. That’s why I’d like to take you on a trip across the world to see it for ourselves.

Our Around-The-World Train arrives in China. It is early in the morning and we can see people of all ages doing exercises outdoors. As we’re getting nearer to the school’s building, we can see many students in similar track suits standing in rows and doing synchronous movements. From the very childhood, Chinese people instill the idea of physical health. As we noted before, students wear the same track suits and the reason for that is that it is their school uniform, in which they attend other lessons, too. Speaking of which — besides daily morning activities students have PE lessons twice a week with teachers that are required to know not only how to train, but also have expertise in child psychology.

All aboard the train, the next station is Japan. Yes, we did just skip South Korea, because around 75% of high schools there failed to meet the requirement of 2,5 hours of PE classes per week. Similar to China, Japan focuses on a healthy lifestyle. That’s why PE teachers here are watching over children and make individual curricula to help them to adapt to adult life. Worth mentioning that for each type of sport there is a different PE teacher. Also, students have to attend extracurricular club activities called bukatsu, where they should learn about hierarchy and discipline. Finally, annually Japanese schools hold sports days named Undokai with various activities from racing to dancing.

All aboard our Waterborne Around-The-World Train, the next station is the USA. PE classes are divided by sports clubs: football, soccer, baseball, swimming, etc. University teams' games are even broadcasted on TV. Also, there was a Presidential Champions program for students to compete with each other, but it was discontinued by the Trump Administration in 2018. No, it’s not like bukatsu and Undokai. Japanese and American PE culture differ in the very reasoning behind these phenomena. While Japanese do sports for health and discipline, American do it, well, for sports and competitions. Nowadays, America is infamous for its obesity rate, one of the reasons for which is a lack of discipline in the education system.

We are finishing our Around-The-World Trip back in Russia. Psyche! We just broke the limit of 88 mph and time traveled to the USSR. Hard work is a national idea here. It made sports popular among all. Children are training to gain a GTO ("Ready for labor and defense") badge and to be able to enter the Red Army thereafter. USSR is one of the strongest attendees of the Olympic Games. The collapse of the country destroyed many sport clubs, some athletes moved to other countries, and some started to do other jobs.

Our Waterborne Around-The-World Time-Travelling Train makes its final stop in Russia. Here sports don’t have national status. Just like in the USA kids here tend to find a way around. But some schools here called Gymnasiums and Lyceums that are subject-oriented can provide in-depth physical education for students.

State of PE in Russia is troublesome. Nevertheless, it is caused by recent political reorganization. Russian Federation some time ago restored GTO standards that can give additional points for admission to higher education institutions. That way it gives hope that in a few years Russian society will resurrect the discipline of the USSR, so we could take the route of China and Japan to keep our nation healthy.