Carve Your Path in Science: ITMO to Host PI School for Rising Stars

Within the scope of several days, participants of ITMO PI School: Rising Stars will turn into leaders of research, technological, educational, and engineering projects that will make the core of the university’s transformation into its 2030 vision. Here’s all you need to know about the school’s program and application process. 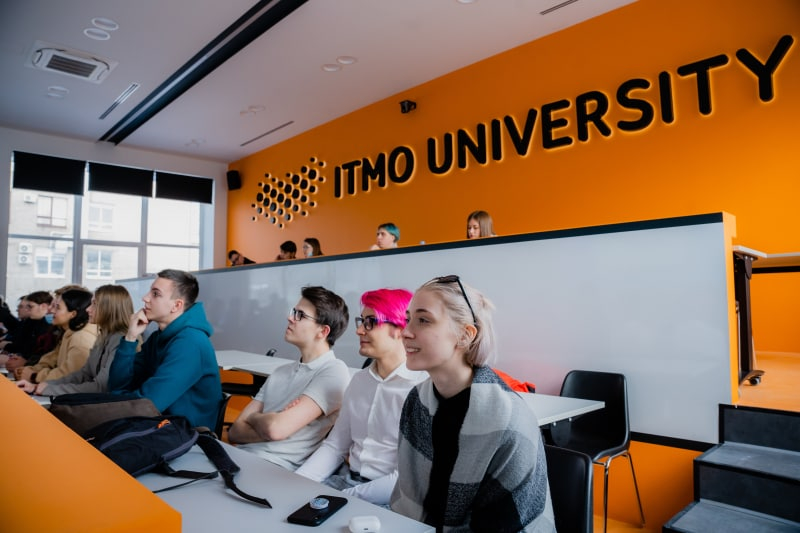 What it means to be a PI at ITMO

Principal investigators (PIs) take on academic and management responsibilities, this way also becoming responsible for their teams’ reputations, financial stability, development trajectories of team members, quality of output, choice of projects, definition of frontier research, and more. As a result, PIs are recognized both within the university and beyond, which means they have a high performance standard. Moreover, PIs naturally participate in the development of ITMO.Family and the university as a whole.

In other words, being a PI at ITMO means that you are the university’s main asset. The upcoming ITMO PI School: Rising Stars will train such leaders that will drive the university’s hyperjump in education, science, and entrepreneurship. This new program is the university’s first step towards systematic work with PIs.

“As the head of the university’s Development Strategy, I can attest to the fact that we value contributions from each of the school’s participants – it’s high time we discussed some new ideas! Openness is one of our values. That’s why I suggest we have an open brainstorm about new projects for the university’s development and transformation,” says Daria Kozlova, ITMO’s First Vice Rector.

The new school is primarily oriented towards ITMO’s PhD students and postdoc researchers, as well as Bachelor’s and Master’s students in their final years of studies, who have already proven themselves as successful leaders and have implemented research, educational, or business projects. The organizers welcome participants who are ready to:

There are two modules in the program that will take place on May 18-19 and May 23-25 respectively. An important feature of the school is full immersion: the classes will take up whole days, morning to evening, so participants won’t be able to combine the school with other activities.

The first module (check out the complete program here) will start with talks by experts: top ITMO PIs, leaders of Russian educational policies, experts in frontier research, as well as representatives of high tech companies and venture foundations. After that, participants will work on their self-determination; they will be able to develop and make corrections to their career tracks as PIs.

The second module will focus on project work. The participants will divide into small groups, where they will work on specific existing challenges in the way of ITMO’s transformation. For instance, the participants will think about educational projects the university needs to produce to enter new markets. Another option will be to build a model of cooperation inside ITMO, including specific mechanisms for horizontal connections and collaborations between project groups. Other cases will be connected to ITMO Highpark, Mega Science, and edtech.

How to get in

If you are interested in participating, you need to submit an application stating your research interests and relevant experience. You will also need to write an essay about one of your achievements by 2030: imagine what it will be (i.e., selling a company, making a discovery, receiving an award) and describe why it is important to you and how you made it possible over 8 years (from now to then).

You can submit your essay and application until May 12 (11:59 pm, GMT+3). The school is meant for a limited number of participants. If you have any questions, you can email them to the school’s organizer Fatimat Gromova at fbkarashaeva@itmo.ru.