The 2019 admissions campaign for Bachelor’s degree programs has come to an end at ITMO University, and the list of students admitted into tuition-free positions has been published. Entrants have demonstrated traditionally high exam scores in the fields related to information technologies and programming. This year, talented students from all over Russia also had the opportunity to enroll in one of the University’s programs regardless of low exam scores through the ITMO.STARS program. 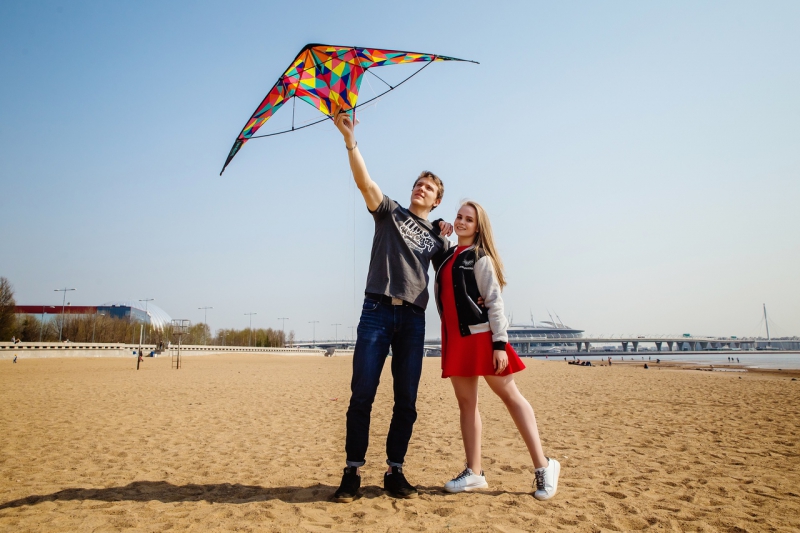 ITMO University has received more than 12,000 applications for tuition-free positions in full-time Bachelor’s and Specialist programs. More than 1,100 students were enrolled on a tuition-free basis, their average Unified State Exam (USE) score being 92.7, which is 2.5 points higher than it was last year. 15 of these students were enrolled through the state-sponsored specialist training program for high-tech industry; their average USE score was 82.9.

400 entrants were given the right to enroll without taking entrance exams: these are the winners and runners-up of various national competitions. Each year, a growing number of students enroll in ITMO University’s programs through competitions.

In keeping with the previous years’ trend, a majority of first-year students – 70% – come from outside St. Petersburg. This year’s students come from 83 regions of Russia.

As always, applicants had the opportunity to boost their chances by participating in competitions, ITMO-affiliated projects, and showcasing other achievements. For instance, the largest bonus (10 USE points) can be acquired with a winner’s or runners’-up diploma from the ITMO VK Competition or by taking part in international maths, physics, or computer science contests.

2019 marks the second year of operation for ITMO.STARS, an initiative that helps talented and motivated students to enroll at ITMO University despite insufficient exam scores (the only requirement being that they reach a minimum point threshold). Last year, 14 high school graduates became winners of this competition.

This year, the University received twice as many applications compared to last year. 15 of them were chosen as winners after sending in impressive portfolios and passing an interview. Read more about this year’s ITMO.STARS winners here.

More than 200 students from abroad have submitted their applications for ITMO University’s Bachelor’s programs. Among those admitted to the University are winners of various competitions and those who gained high USE scored or performed well on ITMO University’s own entrance exams.

All of this year’s first-year students will be welcomed into ITMO.FAMILY during a massive initiation event for Bachelor’s, Master’s, and PhD students on August 31.

The complete results of ITMO University’s admissions campaign of 2019, including the results of Master’s and PhD program admissions, will be available in late August.