Vaccines: Everything You Need to Know

Recent years have seen an uptick in discussions concerning vaccines, their efficiency, and their safety. What are their side effects? Are there legitimate reasons to refuse them? How and why did the anti-vax movement form? The pediatrician Nikolai Komov, a proponent of evidence-based medicine and expert for Babyblog, answered these and other questions during the lecture “Vaccines: Conspiracy or Vision?” at the Mayakovsky Library. 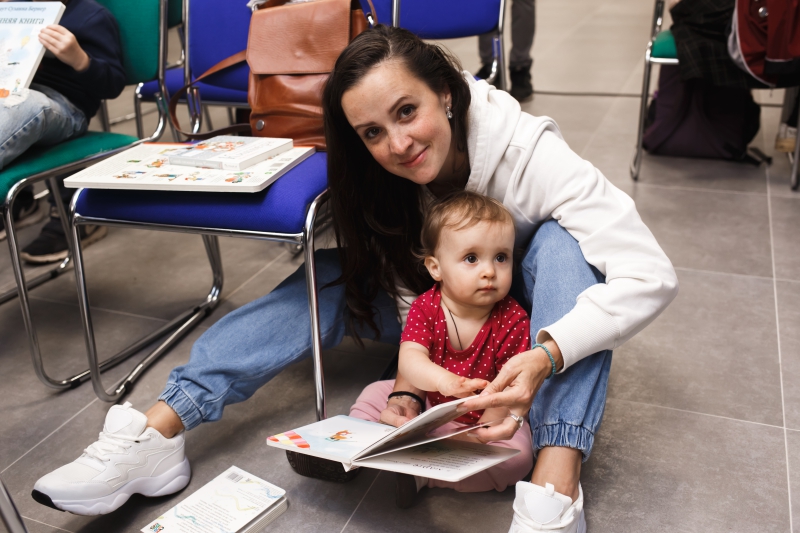 What is a vaccine

A vaccine is the introduction of a certain specimen into the human body with the goal of fostering immunity to that specimen. Immunity can be specific and non-specific, the latter being the kind that babies are born with. Non-specific immunity is what allows them to survive once their mother’s milk stops producing antibodies, as well as to combat an everyday onslaught of viruses, bacteria, and parasites. Non-specific immunity can stop insignificant infectious viruses and bacteria, but cannot hold back the likes of influenza, streptococcus, or staphylococcus.

Specific immunity is developed by the body in response to specific threats. When a virus enters the human body, sooner or later it encounters white blood cells and T helper cells. The latter become “acquainted” with the virus and spread information about it throughout the organism, promoting the production of antibodies. A vaccine contains antigens – the minimum amount of material needed to start the domino effect of immune reactions that results in the organism’s newfound immunity.

Before vaccines, people fought smallpox using the method of inoculation. First records of it come from 15th century China. Its main idea is to infect healthy patients with a light form of the disease by putting them in contact with smallpox pus. In most cases, the patients would experience a mild form of the infection and acquired immunity. In the other 30% of the cases, they died.

Doctors sought out a more effective way of fighting disease. It all changed in 1796 thanks to the English microbiologist Edward Jenner, who learned of milkmaids’ immunity to smallpox and investigated it. It turned out that the reason was their contact with cows suffering from cowpox, a milder form of smallpox. Jenner theorized that cowpox could help identify the antibodies that protect humans from smallpox.

The word vaccine itself comes from the Latin vacca – cow. At first, the animal connection made people reluctant to accept the new technology, as some believed that being vaccinated with cowpox would make them sprout horns and hooves, which made them avoid doctors who traveled to cities and villages to vaccinate others.

“People are always afraid of the unknown. Once they receive a proper explanation, they stop being afraid,” explains Nikolai Komov. “Even today, “anti-vaxxers” do what they do because they misunderstand the nature of vaccination and the associated risks. But the simple truth is that until vaccines became widespread in the 19th century, smallpox killed 1.5 million people annually. The last recorded case of natural smallpox infection occurred in 1977. And that is why Edward Jenner is seen as a rockstar of medicine: his research saved millions of lives and created a culture of vaccination.”

There are five types of vaccines: live attenuated, inactive (dead), subunit, anatoxin, and genetically engineered vaccines. In essence, they depict the history of the development of vaccines over the past three centuries. Initially, scientists believed that to ensure immunity, the disease could only be killed at the microscopic scale. Then, they understood that using an entire cell – resulting in fever and convulsions – is unnecessary when a part of it will do. Anatoxins were invented to fight bacteria that secrete harmful toxins. Then, scientists came up with the most complex and advanced method – genetic engineering.

“As a practicing doctor, I am amused by how patients at maternity clinics are afraid of getting the hepatitis B vaccine, but readily agree to get the BCG vaccine against tuberculosis. The former is a genetically engineered vaccine with a single antigen and one of the safest one out there; the latter is a live vaccine with a number of side effects,” says Dr. Komov.

When developing vaccines, researchers begin by studying the causes of infection. Then, they choose the substrate, i.e. whether it will be a live or a genetically modified vaccine. The following process of developing a vaccine may take decades. The most recent rotavirus vaccine took 15 years to make. First it was tested on animals, then on humans, and then it was licensed and commercialized. Even good things, explains Nikolai, need to be financed; no one will do this for free.

“But if we were to choose between vaccines and vitamins, vaccines are a much better choice,” he says.

The key principles in the production of vaccines are safety and immunogenicity, or the ability to create immunity. The less safe and more severe a vaccine is, the more immunogenic it is, which is why scientists strive to find the balance between these two qualities.

There are still no clear criteria that would help determine whether a vaccine has caused a certain reaction. When children are given several vaccines throughout their first year of life, it becomes easy to connect any pathology to vaccines: nothing much else happens in an infant’s life besides these procedures.

As per the Russian laws on preventative immunization, postvaccinal complications are “severe and persistent health issues caused by vaccination.” You can’t just go to the hospital and report postvaccinal complications. Whenever suspicions of such things arise, a special board is assembled that oversees the child over a long period of time in order to determine if the vaccine was a cause. Nobody is trying to suppress information about such cases, but there is a need to separate the real cases from fake ones.

Vaccines, indeed, sometimes have side effects. The aforementioned BCG vaccine, for instance, may result in glandular abscess and other BCG-related illness. The probability is 100 to 1,000 per one million doses. It really is a tough vaccine, but it prevents a terrible disease and is thus necessary for children. The hepatitis B vaccine may cause an anaphylactic reaction in one or two cases out of a million.

“Complications of this kind often happen in children with immune system disorders that simply cannot be diagnosed at that point. If that same child contacted actual tuberculosis, the consequences would have been even worse. It would be great if in the future, we could develop a screening test that would identify children with immune deficiencies; unfortunately, no such technology exists for now,” explains Dr. Komov.

“Should one refuse a repeat tuberculosis vaccine (Mantoux test)? Let’s ask ourselves: why? People often don’t want to take tests, make doctor’s appointments, knock on doors, do X-rays, spend months on all that… but it’s either that or contracting tuberculous meningitis. This is one of those times when it’s better to be safe than sorry,” says the expert.


“How do they verify that? Researchers take a large group of children; around 10 thousand: those who got vaccinated and those that didn’t. Then they compile statistics on the development of various disorders in these children. If it turns out that these processes were similar in both groups, then we know that vaccines were not a factor,” concludes the scientist.

Some other vaccines that you can and should take: flu, rotavirus (only for children), tick-borne encephalitis, hepatitis A, chickenpox, meningococcal infection, Haemophilus influenzae, and the human papillomavirus.