Mind-Blowing Research of the Month: Speaking Multiple Languages – Hot or Not?

Have you ever considered speaking two or even more languages a superpower? Or maybe you would rather call it a burden? If you’ve ever wondered what science has to say on the effects of speaking multiple languages fluently, you are in luck – today we will look into the pros and cons of being multilingual. 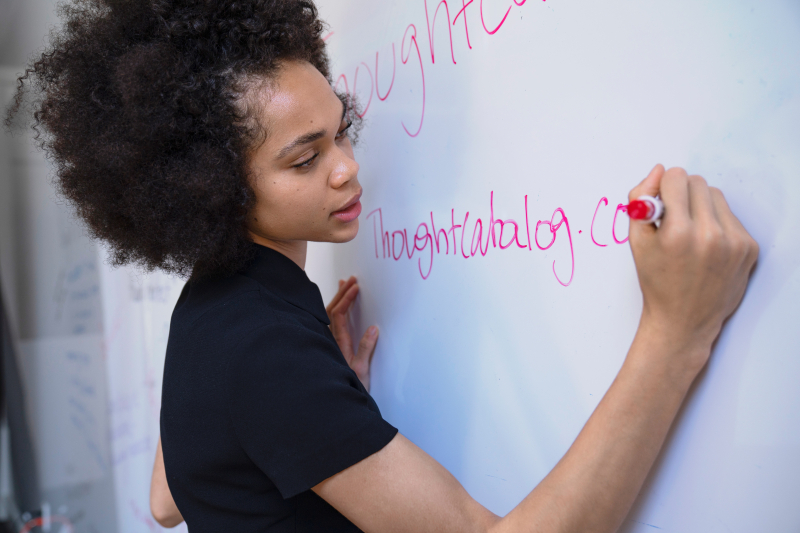 It used to be a commonly held belief that bilinguals are specifically those who speak two languages from childhood, but currently the definition is not so strict: basically, if you speak two languages fluently, not necessarily being a native speaker of both, you can be considered a bilingual.

Since we live in an increasingly globalized world, it is not surprising that monolinguals, people who speak only one language, are a minority. That is perhaps one of the reasons why research into the benefits of speaking multiple languages compared to one is so popular at the moment – it might soon come a time when we don’t have anyone to compare bilinguals or multilinguals to.

The perks of being a speaker multiple languages

Current research says that if you speak more than one language, you can be expecting to experience some cool effects like:

The research of the brain structure hasn't revealed any definitive conclusions on the robust effects of bilingualism specifically on the way our brains develop or perform different tasks. But we can say for sure that one obvious bonus of speaking another language is a multitude of new cultural experiences and communication opportunities that you get access to – a whole new world opens up when you begin discovering a new language.

What about the cost?

Historically, research on bilingualism actually started out on identifying the disadvantages of speaking more than one language.

For instance, it was believed that children shouldn’t be learning another language before mastering their native tongue at a sufficient level first. This didn’t find its confirmation, though it has been demonstrated now that sometimes the knowledge of more than one language can increase the occurrence of tip-of-the-tongue states – when you are trying to remember the word but can only think of its meaning or the letter it starts with. This can be especially awkward or at least a little uncomfortable when as a bilingual you are talking to someone who speaks only one of your languages. In this case, the price you pay is not in your mental capacities but rather in your personal connections.

It has been shown that in experiments when they need to name pictures bilinguals do it longer than monolinguals and the constant need to control for language interference may lead to them tiring quicker. However, so far there seems to be no significant disadvantages associated with speaking multiple languages.

In recent years, there has been quite a lot of skepticism towards research on the effects of speaking multiple languages on various domains – be that cognitive functions, neural structure, or aging. The reason behind it is the detected publication bias: it turned out that among the studies presented at various conferences those that demonstrated benefits of bilingualism were more likely to be published than the studies that found no such benefits.

Unfortunately, in this sense science is not a perfect institution yet – but as the problem has been identified, it is more likely to be addressed in the coming years. So we are currently at a rather exciting stage: in the future, we can witness either the continuing rise of multilingualism or its eventual fall from the pedestal. After all, almost any habitual practice has its effects on our brains, performance of specific tasks, and sometimes even behavior. Let’s see if bilingualism proves to be unique!

In the meantime, however, speakers of multiple languages can still enjoy the relatively broader cultural horizons and explore both the world and their own personalities in different languages.

If you want to discover your Russian side, head over to our Speak Like a Russian series to pick up some of the most widespread colloquial phrases.