Our editorial team’s monthly digest of musical favorites is here! Tune in to check out what we’ve been enjoying this April. 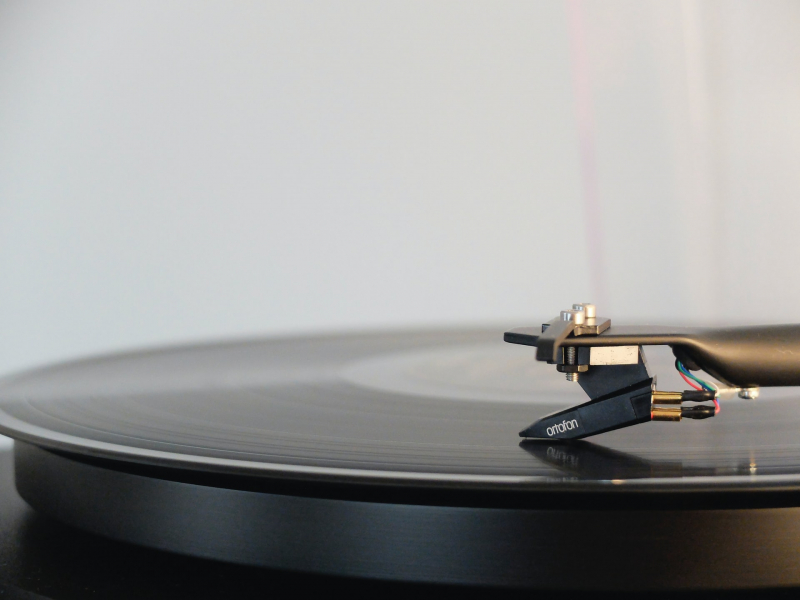 I don’t know much about classical music, but some pieces remain among my favorites for years, such as the choral symphony Taivaanvalot (The Lights of Heaven) by the Finnish composer Pehr Henrik Nordgren. It was written in 1985 – just in time for the 150th anniversary of Kalevala, the key national epic of Finland. Kalevala was surely an inspiration, but Nordgren managed to avoid creating a more or less literal interpretation. For example, he doesn’t focus on the main character, Väinämöinen, but pays more attention to myths on the creation of night and day and other universal mythological patterns.

Cravings for something soft and comforting music-wise this month have regularly brought The Paper Kites on my mind. Predictably, perhaps, On the Train Ride Home became a usual soundtrack of my daily commutes, even though I don’t really ride trains. I cannot really say I agree with the idea of “if I can’t get the things I want, just give me what I need” postulated in the longing chorus of the song; I believe that everyone deserves to fulfill their deepest wishes and be their true selves. Somehow, though, the sentiment of the song hit all the right spots and was a friendly presence in those moments of April when I needed it most.

This month, I’ve been humming Старое Кино by Перемотка a lot, I’d say even disturbingly a lot. It tells the story as old as time: it’s about a boy who asked a girl out to watch a movie on the big screen knowing how poles apart they are nearly in all their views, like favorite actors or directors. For some reason, this song gives me summer vibes. When it catches my ear, I always get reminiscent of those times when I used to go to a movie theater to watch old movies from the last row and then aimlessly wander around the city simply enjoying a summer night. Though you might not get the same vibe as I do, it’s definitely worth a listen, especially if you’re curious about modern Russian music. It’s beautiful and atmospheric.

A random recommendation from a stranger turned into a perfect music match, and here I am, listening to SadSvit for the whole April. For me, his tracks are the definition of spring itself – floaty but energizing, just like this first warm breeze from Neva on a sunny day. Among my favorites, the softest of all is Небо. Hope if I play it on repeat, St. Petersburg will bloom a little faster, so the next time we’ll see snow is going to be in fall, not tomorrow morning.

When it comes to the art of musical storytelling, to me there are very few artists that are as skilled at it as Tom Waits. This beloved crooner’s talent to create entire worlds in just a few minutes’ worth of track is unmatched, and though the full list of evidence is far too long to list here, I’d like to highlight an underappreciated song from an even more underappreciated album: Black Wings off of 1992’s Bone Machine. It’s the kind of tune I imagine you might hear from a haunted jukebox or a suspiciously semi-transparent chance companion. Maybe it’s a reassurance that there’s a greater power out there; maybe it’s a cautionary tale. Who knows? You decide.

Want to add these songs to your playlist? Don't forget to consult our guide to the best music streaming services in Russia.