It seems like the first summer month has almost passed! As always, we’ve made a compilation of our musical favorites that were a soundtrack to this June. 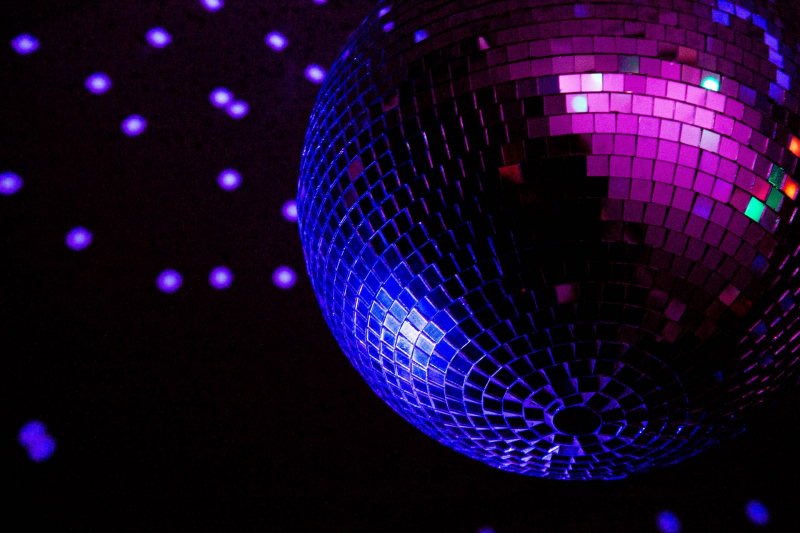 After what has seemed as an almost musicless month, June surprisingly pulled a 180 and rang in with loads of music inspirations. This month, I couldn’t get enough of Rainbow Kitten Surprise. Their Our Song is a real and genuine jam that makes you hold your breath for its next part to come in with its oddly enjoyable abruptness and sharpness – and wish it wasn't just two minutes long. And if you’re in for another mindblower let the It’s Called: Freefalls by the same band do the job.

Intricacies of the first summer month made me get back to the greatest form of escapism ever – binge watching TV series. As a result, half of June nights have been spent training my poor comprehension of the British accent or, simply put, watching Brassic. Besides the catching plot, it boasts even more catchy soundtracks: a mix of genres, generations, and never-failing rebellious vibes. Among those songs, To The Door by HMLTD is the most amazing find. It feels like David Bowie bumped into trap music and rediscovered it, echoing the neverending plea of love songs: “Please don’t leave me”.

I listen to pretty dark and heavy music 90% of the time but I won’t bore you with it this time. My choice for this June is Prisencolinensinainciusol, a banger from the 1970s by Adriano Celentano with absolutely incomprehensible title and lyrics. It’s supposed to sound like English but it’s actually just gibberish. Some say this was supposed to mock people who would love any song as long as it sounds American but the singer himself described it as an attempt to illustrate the difficulties of communication. Anyhow, it sounds great to me.

For the first time in my life, listening to music feels like a challenge, not pleasure and relaxation – and therefore I can not do it for days on end, as before. Well, all the more valuable for me are the tracks that continue to break through this silence – like eternally beautiful and heartbreaking High Hopes by Pink Floyd.