Best Places to Ride Your Bicycle in St. Petersburg

Summer is almost here, and it’s time to kick off the bicycle season! Start with the upcoming Bike with the Rector event and explore other bike-friendly places around St. Petersburg. 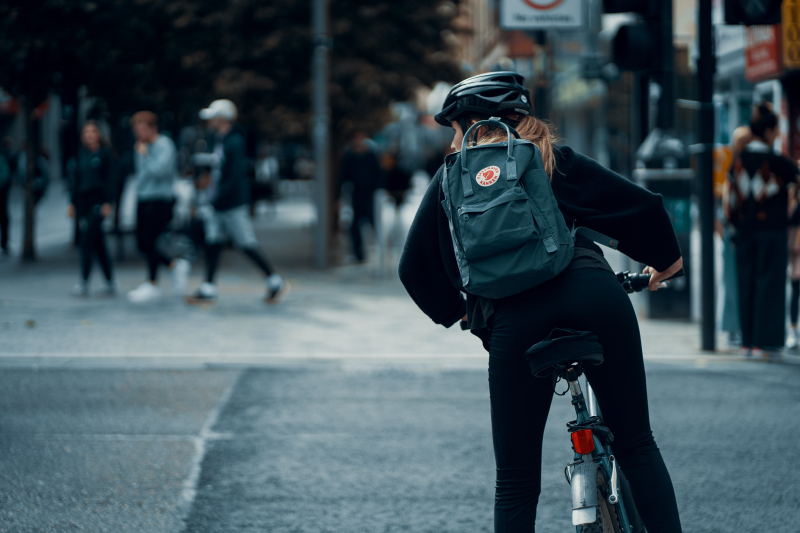 Bike with the Rector in Historic Parks

Ready to rock your superheros cape? Bring your bike, scooter or a pair of super-fast running shoes to Primorski Victory Park on Wednesday, May 29 at 7 pm for the semi-annual Bike with Rector and get some wind in your hair with other ITMO superheros and our friends. Everyone’s meeting at entrance to the park at 7pm.

This sprawling, historic park is a beautiful place to go for a ride but if you’re feeling extra ambitious, you can also ride across the bridge to the nearby Kirov Central Park, complete with picturesque ponds and canals. This entire area offers the best of both worlds: the escape from the traffic as well as views of some of the city’s most modern architecture.

One of the newer parks, the 300 Anniversary Park is a waterfront space blends the beach, trails and panoramic views of the city, including the Lakhta Center skyscraper. Cross the Yakhtenny Bridge, the longest pedestrian bridge in St. Petersburg, and find yourself next to the new Gazprom stadium.

In the northern part of the city, it’s easy to soak in nature here - just cross the street from Ozerki metro station and enjoy the ride around the lakes. A couple of miles south is Sosnovka Park that feels more like small forest surrounded by the city. It’s a great place to feed squirrels and take your time on winding paved paths.

If you feel like you’re ready to take your biking adventures to the new level, you can join thousands of cyclists and runners participating in ZSD Fest on June 1. The event takes over a part of the western beltway around Saint Petersburg and includes performances, an extreme sports zone and art installations. Bring your own bike or rent on site.

Check out other urban bicycle trails around St. Petersburg and enjoy your summer adventures!