ITMO University’s Museum of Optics and the Magic of Light

Last weekend, I visited ITMO University’s Museum of Optics to get a grasp of what the future has in store – and I wasn’t disappointed. From ultra-realistic holograms to traditional optical illusions, it’s art meets science meets inspiration. 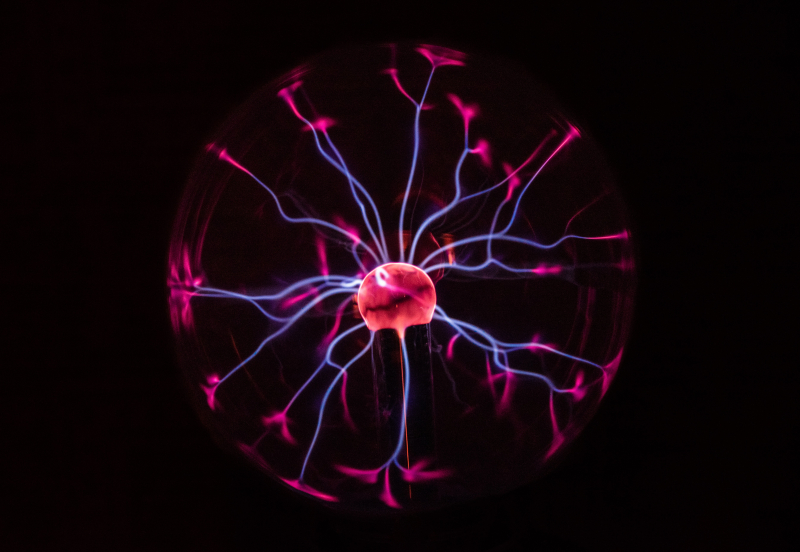 As someone very interested in a large number of subjects, I enjoy visiting museums, especially art museums, but when somebody told me about the museum of optics, I raised an eyebrow. I imagined it to be just a museum of technology exhibiting various optical mechanisms or devices, but people talked about it as an unusual experience and that’s when I knew I had to visit it.

I’ve had a few experiences with tech museums trying to be interactive or “cool”. Nevertheless, I always remember them failing to grasp the interest of the majority of the crowd attending the museum. I was curious if this museum could pull it off. Another reason why I wanted to visit it was knowing it had an old zoetrope, an antique animation mechanism that produces the illusion of motion by spinning a strip of images and projecting the results onto a small mirror. There is something magical in seeing animation coming alive.

The museum showcases a variety of different holographic illusions and optoclones that resemble realistic features of the original objects. We can see many historical objects captured by this technique. The holographic projections were also some of my highlights. They look so real, it’s mind-blowing –  especially the human faces. Unfortunately, a picture can’t grasp all the details you see while being there in person. The skin of the face, their hair and clothes have perfect texture, as if one instance of them was frozen in time and kept inside this holographic world. In the other half of the museum are interactive exhibits that showcase different optical phenomena. Here, you can play around with magnets, perspective, and colors and even step into a mirror chamber where you’ll see an infinite number of your self being reflected from one another.

I’m convinced that there isn’t a sense more important for humanity than sight. It’s essential for our development as a species in this world. Light and shadow, though opposites, converge and conceive a fundamental part of our perception of reality. Thanks to our sight we were able to develop languages, not only written but also auditory and visual. Thanks to our perception based on sight, we can understand and interpret the duality of our biological and social basis. Opposites: nature and culture. Science and art. These elements have always opposed each other in general terms. However, just like sight, we converge them together in graspable forms of knowledge made of countless layers of human experience. The museum explores these concepts through a scientific approach that is also accessible to the general audience.

All these themes of illusion have already been integrated in art in some way. Take, for example, Georges Méliès with his fantastical films, such as Le Voyage Dans la Lune, M.C Escher with his mind-boggling drawings that challenged reality, Magritte, and even Salvador Dali. In his surrealistic paintings we can see many references to the illusion and the perceived. The premise that makes it work is that everything we perceive can be distorted, played with and altered.

It’s an important challenge to create something that goes beyond our perspective. Not too long ago, these illusions were often being referred to as magic. But step by step, more people understand it and the museum serves as an important mediator between these two worlds. If you listen carefully, you can hear the whispers of how the future can present itself as you walk through the museum halls. Entering into uncertain of the future is both terrifying and fascinating. This museum offers us a glimpse.

The Museum of Optics is located on Birzhevaya Linia 14, at ITMO University’s Technopark. Opening hours are:

Admission is free for ITMO students and staff.