Venturing outside of one’s house doesn’t seem that much of a dotty plan with this weekend’s program, which includes an exhibition dedicated to well-loved Soviet cartoon characters, a festival of thought-provoking eco cinema, a swish artisanal market and a groovy concert of electronic music! 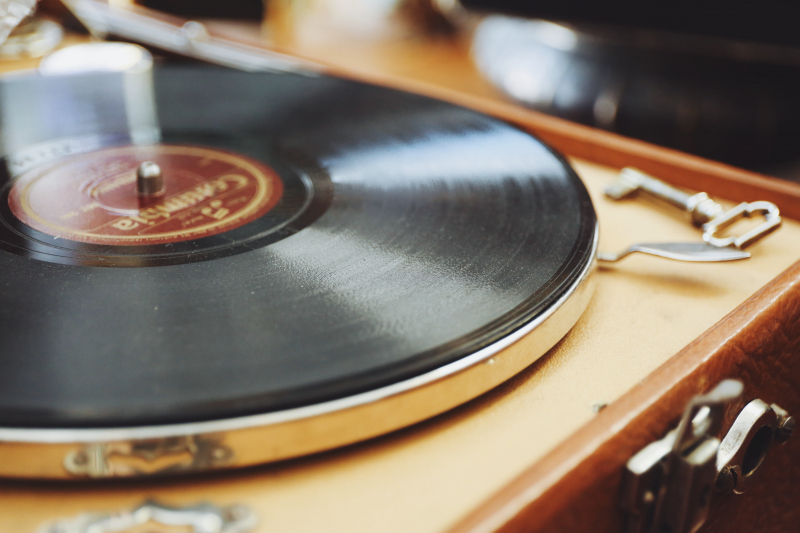 Hark back to the lucidly colored past of Soviet animation with an exhibition that celebrates the 50th anniversary of its most iconic characters, remembered here through photos, archive documents, film reels and sketches. Cheburashka, Crocodile Gena, the Bremen musicians, Winnie the Pooh, Umka, and the timeless duo of Hare and Wolf from Well, Just You Wait! (basically, a cartoonish version of Killing Eve): as instrumental to the childhood in the late-Soviet and early post-Soviet era as Lakomka ice-cream, this wondrous bunch is certainly worth making an acquaintance or catching up with.

This year, participants will be presented with 11 films (shown in their original language with Russian subtitles) from the US, France, Italy, Canada, Australia and the UK, with some of them preceded by Q&As with their makers and meet-ups with scientists and eco activists. Full program and synopses are available on the festival’s website. Don’t forget to register on your film of choice’s page to get your fix of eco-friendly food for thought: other than that, all screenings are completely free of charge.

With a welter of frantic present-buying ahead, it may be a good idea to think about it all in advance, and this weekend provides you with a golden opportunity to do so. Komod Market is a trusty destination for all things artistic, artisanal and vintage: expect a sea of snuggly clothes, quirky jewellery and various homestuffs, all made by the loving hands of local craftspeople, plus a smaller pond of retro bling-bling and ding-a-ling. No, we’re not sponsored. Yes, we wish we were. Meet you there.

Uniting the academic impeccability of composers from Rimsky-Korsakov State Conservatory, grooviness of underground musicians and creative brilliance of media artists, Classic Electric is a project that expresses its musings about the future using the languages of music and modern audiovisual performance. Its program, Classic Electric Reflect 21, to be presented this weekend in the Freedom creative space, promises to make worlds collide and minds be blown whilst trying to grasp exactly what the authors were trying to reflect (the tumult of the 21st century, apparently).