This Saturday, January 18, the city celebrates the breaking of the Siege of Leningrad, which eventually led to the lifting of the Siege on January 27, 1944, so this weekends’ program is paying tribute to our beloved city: its awe-inspiring and varied history, mind-blowing architecture, and extraordinary people who lived here. 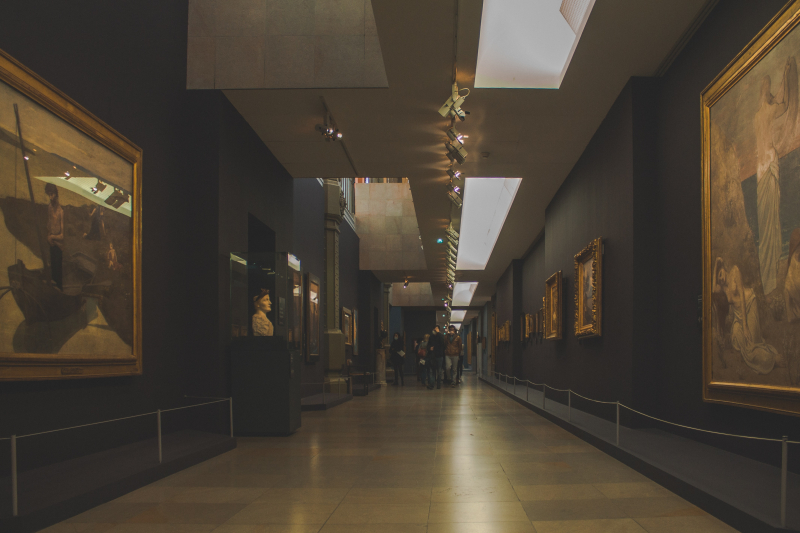 Often called “the cradle of three revolutions”, St. Petersburg can rightfully be referred to as a city full of ghosts: from haunted mansions to destroyed cathedrals and renamed streets, the Northern capital has it all. Some drawings and photographs are the only things that still keep the memory of the old times and the city’s rather violent yet fascinating history. To familiarize yourself with these works of art and see the mysterious shadows of the past, head to the City Lost in Time exhibition held in the magnificent Rumyantsev Mansion located on the English Embankment.

This year, the participants of the Pedestrian Challenge are offered to follow the route of artist Vlasov and engineer Panchenko, which they walked in 1942 when making war maps. 32 kilometers long, the route starts on Vasilievskiy Island and ends on Pedrogradskiy Island and takes some eight hours to complete.

Pegged to the 180th anniversary of photography, the exhibition “St. Petersburg in 19th Century Photography” features works made by some of the most legendary local photographers who created the iconic postcard views of the Northern capital, such as Alfred Lorens, Albert Felisch, and Karl Bulla. Apart from admiring the landmark views of St. Petersburg, guests will be able to have a peek inside an old camera, take a look at stereo photographs through a high-quality electronic stereoscope, embark on a virtual tour of the photo studios operating on Bolshaya Morskaya Street in the late 19th century, and even create a studio portrait.

Exhibition “Old St. Petersburg: the Capital and its Suburbs in the Second Part of 19th- – Beginning of 20th Century”

Created by some of the most famous Russian artists, the paintings presented at the Old St. Petersburg exhibition depict the life of the former Russian capital in the late 19th and early 20th centuries. Featuring grand celebrations and parades, the exquisite and ornate interiors of cathedrals and mansions, as well as the panoramic views of the royal residences in Peterhof, Tsarskoye Selo, Pavlovsk and Gatchina, the exhibition will help you immerse yourself into the atmosphere of the 19th- and early 20th-century St. Petersburg and admire its astonishing beauty.