Not Only Russian: 5 Most Spoken National Languages in Russia

From Tatar to Yaghnobi, Russia is home to over 100 unique languages, not to mention various dialects and variants. Even though Russian is recognized as the only official language, the country’s many ethnic groups remain true to the languages of their ancestors even today. 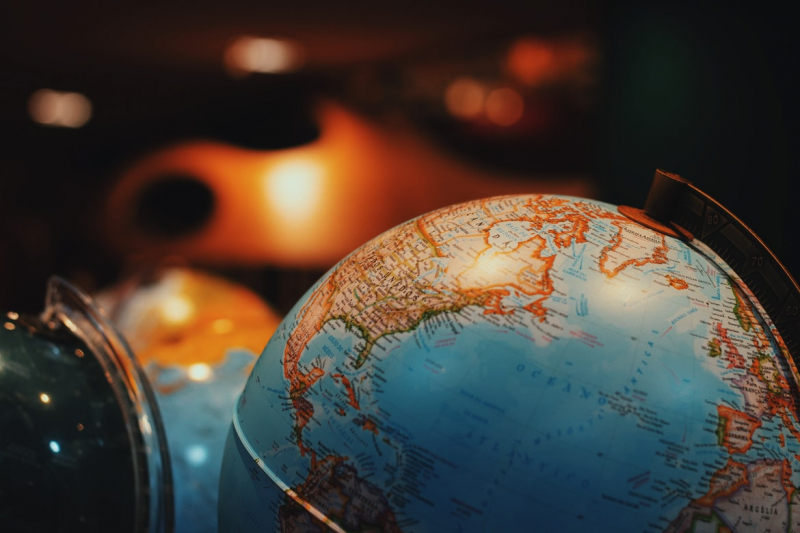 With over 4.2 million native speakers, Tatar takes the crown as the second most common language in Russia. The history of the language has its roots in the days of the Golden Horde, when the mighty Mongols invaded Rus, leaving a significant mark on the cultural and political history of modern Russia. Now, Tatar is not only officially recognized in the Russian republic of Tatarstan, but is also widely spread in its adjacent republics, such as Bashkortostan, Mari El, and Udmurtia, as well as nationwide. As for the rest of the world, Tatar is also a minority language in Poland and China. Originally written using the Arabic script, the language currently has two official scripts (Cyrillic and Latin) with only the Cyrillic one being used in Russia. It also has a slew of dialects: the major ones are Kazan (the literary language) and Western, also known as Mishar.

The Chechen language holds official status not only in the Chechen Republic but also in Ingushetia and Dagestan (the republic with a record of 14 official languages!). The number of its native speakers exceeds 1.3 million. Outside its homeland, the language also hits the scene in North Ossetia, Georgia, and even in Jordan. Since the region is predominantly Islamic, its writing system was originally Arabic-based but has since shifted to Cyrillic.

The fact that more than 1.1 million people speak Bashkir makes it the third indigenous language in Russia. It’s a close relative of the Tatar language and is used in various regions of Russia and CIS countries: from the Volga Region (Bashkortostan and Tatarstan) and the Urals (Chelyabinsk, Orenburg, etc.) to other countries (Kazakhstan, Kyrgyzstan, Tajikistan, etc.). Bashkir bears the name of the co-official language in Bashkortostan, where it is used in education, print, and media. The language has three key dialect groups: Southern, Eastern, and Northwestern.

Unlike other languages on the list, Ukrainian is the official language of another country. Its usage in Russia is a result of the two countries’ shared Soviet past. It is the world’s second most spoken Slavic language (after Russian) and the 26th overall. A total of 1.1 million people in Russia consider Ukrainian their native language. Surprisingly, a great deal of native speakers resides in the north of Russia, namely, the Yamal Peninsula, Chukotka, and the Komi Republic. Although Ukrainians and Russians can understand each other quite well, Ukrainian is, in fact, closer to Belarusian, Polish, and Serbian in terms of vocabulary.

Spoken primarily in the Chuvash Republic, Chuvash is the only preserved language of the Oghur branch yet it shares little to no similarities to other Turkic languages. It’s officially recognized in Chuvashia and is spoken by over a million people in Russia. It can be heard in various parts of the Ural and Volga regions and Siberia. Originally based on the Old Turkic alphabet and then Arabic script, the language is currently written in Cyrillic and is used in schools and media.

To learn more about the vast distances and unthinkable diversity of Russia, check out our other stories about the country's cultures and ethnicities, too.