Did you know that Russia has given the world over 20 Nobel Prize winners? A good half of them come from St. Petersburg, the cradle of Russian science. Here, we've chosen our top five laureates who worked or lived in St. Petersburg and who have undoubtedly changed the world in their respective areas. 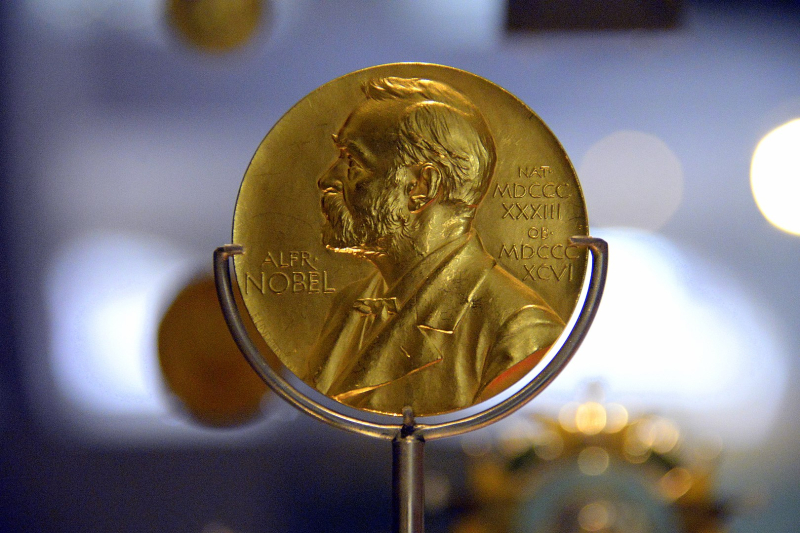 You’ve most probably heard of Pavlov’s dogs, the ones who were first trained to expect food at the sound of a bell and then developed a reflex associated with it thus proving the power of conditioning. Even though Pavlov was a physiologist, he was named the 21st most cited psychologist of the 20th century because of the contribution his discovery made to the understanding of human and animal behavior as well as neurological sciences. And yes, behaviorism as a theory is quite debatable but we can’t deny that this approach is at the base of several types of therapy and treatments for various mental disorders. This important discovery was made not far from Kudrovo at what is now Pavlov’s Institute of Physiology – a functioning scientific institution that also houses a museum open for physiology enthusiasts (or art and science connoisseurs).

Perhaps the ones we should talk about the most these days, Ilya Mechnikov and Paul Ehrlich were awarded a Nobel Prize for their work in immunology, which they basically founded. Mechnikov, for instance, is credited with the discovery of phagocytes (or macrophages), which were later proven to play a major role in innate immunity. Among his other contributions are coining the term gerontology and establishing the concept of cell-mediated immunity (the one that doesn’t require antibodies). Needless to say, it is these discoveries dating back more than a century that are helping scientists develop treatments and advance research today.

The first Russian (or Soviet) scientist to be awarded a Nobel Prize in Chemistry (together with British national Sir Cyril Normal Hinshelwood) started his career at what is now the Ioffe Institute and then moved to Moscow where he founded the Institute of Chemical Physics of the USSR Academy of Sciences. It was there that he worked on the chain theory and its applications to various chemical reactions and combustion processes. He also made significant contributions to the field of kinetics, with his measurements having served for a long time as the only ground for kinetic solutions in practice.

I will be honest with you: before I started writing this piece, I hadn’t known just how great of a scientist Landau was, I’d only known he was a legend. The number of problems and laws of physics named after him will probably tell you more than any of my words – there’s a Landau potential, a Landau gauge, a Landau pole, Landau damping and Landau distribution – to name but a few! His Nobel Prize, though, was awarded for the development of mathematical theory of superfluidity and his work on liquid helium. Interestingly, Landau also had a list, though not of books to read but of physicists ranged on their productivity with Newton making top of the list. Recently, DAU, which started as a biopic on Landau (Dau being his nickname), turned into an interdisciplinary project with a hugely international involvement. The project included 14 films shot in unique conditions that are claimed to delve deep into human nature – beware, if you dare to watch it!

Though Joseph Brodsky received his Nobel Prize when he had already left the USSR, this list wouldn’t be complete without him – one can hardly deny the connection this poet continues to have with the city of St. Petersburg to this day (most evident in the graffiti story of the recent weeks; in short, one of the building’s near ITMO’s Lomonosova campus now boasts a portrait of Brodsky on its side). Apart from being a prolific poet, Brodsky was also an essayist and an honored professor (here’s for example, his list of books you have to read to uphold an intelligent conversation – see how much you have read). Generally, his poems could be named among those most known to Russian people with dozens of researchers still at work discovering layers of meaning in his metaphors.