Did you know that Russian students have a special day devoted to them? Every year, on January 25th, they celebrate Student’s Day. On this day in 1775, Empress Elizabeth signed a decree for the establishment of the first university in Russia, Lomonosov Moscow State University. Years later it became the day for all university students in the country, or “Student’s Day”. Student’s Day usually falls on the last day of exams and on the beginning of the students’ winter holidays 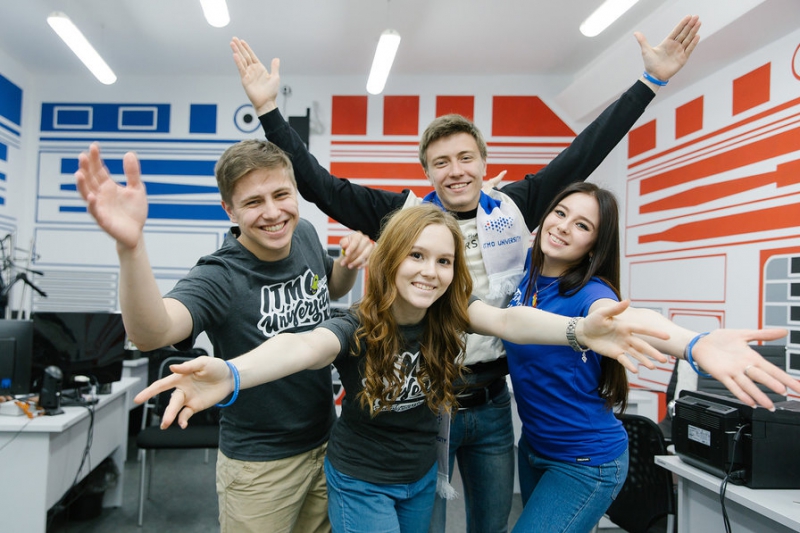 The Russian Orthodox Church celebrates “name days” on various days of the year dedicated to Saints of the Church. January 25th is celebrated as the day of Saint Martyr Tatiana. As the day of universities matches the day of this Saint, Student’s Day is also known as Tatiana’s Day, and a special St. Tatiana church has since then been built at Moscow State University, where a traditional service is conducted each year on this day.

The first Tatiana’s Days were very glitzy. Starting with a short official ceremony at Moscow University, it moved to the most luxurious restaurants and turned into a street festival. At that time, only the very rich and noble could become students, so this day was a good way to show off their status.

Later, when the number of universities increased and the student population grew and became more diversified, every student could find a way to celebrate according to their means and status.

The rich and noble proceeded to party in the most luxurious restaurants with teachers and professors.  The typical celebration included gourmet foods, fountains of champagne and rivers of wine (literally), gypsy choirs and troika rides. The great Russian writer, Anton Chekhov, recalled how on 25 January 1884, students “drank everything except the Moscow river, and then only because it was frozen over.”

Other students held parties on campus or in small pubs with open air games: snowball fights, skating and drinking hot and alcoholic drinks. After the revolution of 1917, in which former and current students played a major role, this tradition practically vanished. A series of wars and revolutions turned Students’ Day into a thing of the past until the first massive students’ enrollment in the beginning of the 1960s. So, Tatiana's Day came back, but its celebration took on the form of university parties, dances and performances.

Lomonosov Moscow State University continues to hold a special ceremony in St. Tatiana’s church, and awards prizes at a special celebration in the evening. A live broadcast will be available here at 5pm on  January 25.

On this day, you can find Student’s Day parties of any type and size all around Russia. First, check your University’s social media pages. You’ll surely find announcements about all-university or all-faculty parties. Very likely, your study group (especially on the first year of studies, after all the nightmares of their first exams) will have its own party.

If your University has a student theater, it’s likely to stage some performance. It is also true for Students’ Stand-Up Clubs (KVNs). Many nightclubs, bars and other venues offers special student programs (and discounts) on this day.

Here are some events to look out for in St. Petersburg on Student’s Day: