Quarantine got your watchlist dwindling? Here’s an assortment of noteworthy new releases to replenish your supplies! 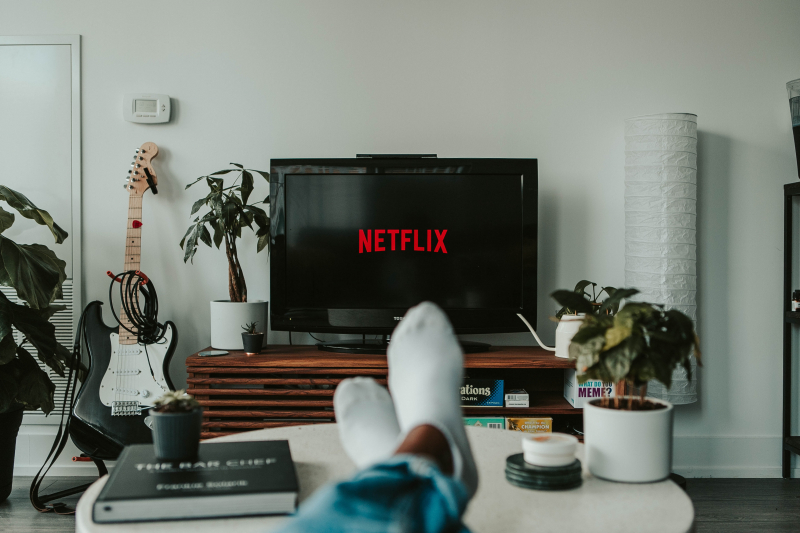 The charismatic butter-wouldn’t-melt assassin and her messed-up MI6 crush are back in the third season of top spy thriller drama Killing Eve. Tensions run high but spirits run (somewhat) low as our heroines are forced to unpack some serious emotional baggage and deal with some challenging present developments. Though experimenting with new narrative and stylistic grounds, Killing Eve’s characteristic charm is still there, and cliffhangers abound, each episode leaving you dazed and on the edge of your seat. First-class acting, gripping storylines, and surprises all round – a must-see as always.

Never Have I Ever

A new teen romcom series by The Office writer and star Mindy Kaling, Never Have I Ever follows the trials and tribulations of an Indian-American teenager Devi, who, after a traumatic year, sets about adding some oomph to her social status, with plenty of drama getting in the way. Expect to see stormy friendships, complicated crushes, nefarious school nemeses, tension-filled Model UNs and all the other heartstring-tugging teen stuff – weaved into an endearing coming-of-age story that balances the profound and the light-hearted and is told with so much warmth, nuance and humor.

Following in the grisly footsteps of the original Penny Dreadful series, which was set in Victorian London and ended its run four years ago, Penny Dreadful: City of Angels looks into the chillying history of the late 1930s Los Angeles – “a time and place deeply infused with Mexican-American folklore” and rife with social and racial tension – intertwining real-world historical material with mythological narratives as supernatural powers interfere in the real-world circumstances. The show provides a moving insight into Latinx culture and experiences, though the question of just how thorough is the representation and how far-reaching is the “white gaze” remains open, seeing that criticisms have been expressed. That said, with its multilayered, supernatural-heavy plot and atmospheric cinematography, Penny Dreadful: City of Angels makes for a gripping, immersive watch.

We’ve waited and it’s here – a new workplace comedy series created by The Office’s Steve Carell and Greg Daniels. Steve Carell is a four-star general who begrudgingly teams up with an eccentric scientist (John Malkovich) to get the U.S. military’s newest branch, Space Force, up, running and ready for the outer reaches. The line-up also includes Parks and Rec’s Ben Schwartz, Diana Silvers, Tawny Newsome, and even Lisa Kudrow, so you can rest assured that your entertainment is in the safest hands possible. The big lift-off is on May 29 on Netflix.