ITMO Ranked Among Top 3 in Graduate Salaries in IT Industry

The job-hunting platform SuperJob has published its research center’s annual ranking of Russian universities according to the size of salaries earned by young graduates in the IT industry. This year, ITMO was once again included among the top 3 – according to the data, the St. Petersburg-based university’s alumni earn an average of 200,000 rubles per month. 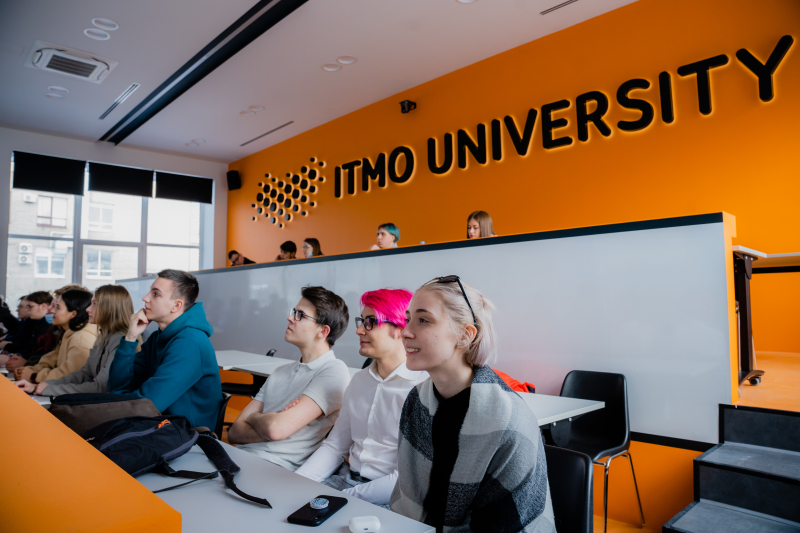 The 2022 ranking is based on an assessment of average salaries of specialists employed in the IT field who have graduated from a given university between 2016 and 2021. As SuperJob reports, the list includes universities whose graduates have gone on to become Nobel Prize laureates and whose students are counted among winners of the world’s largest academic contests. In 2021, ITMO secured several major victories: the university’s students took first places in Google Hash Code and earned gold at ICPC – the world’s most prestigious programming competition.

In addition, ITMO is the only representative of St. Petersburg in this year’s top 3. It shares the third place with Bauman Moscow State Technical University and National Research Nuclear University MEPhI. Graduates of these universities who received their diplomas in 2016-2021 earn an average monthly salary of 200,000 rubles. Compared to last year’s stats, an ITMO graduate’s average monthly earnings have increased by 10,000 rubles.

The first place in the ranking, with an average salary of 250,000 rubles, went to Moscow Institute of Physics and Technology. In second place is Lomonosov Moscow State University, whose graduates in the IT industry earn an average of 210,000 rubles.

The SuperJob ranking also reflects the average Unified State Exam (USE) scores of the students accepted by each university in 2021. Here, ITMO is also one of the leaders with an average USE score of 97.1 out of 100.

by the ITMO.NEWS editorial team