Like last year, the 33rd International Olympiad in Informatics (IOI 2021) was held online and brought together a record number of participants: 300 school students from 88 countries. The Russian team took home one silver and three gold medals and became one of the competition’s leaders alongside the teams from the USA, China, and Singapore. The team was headed by Andrey Stankevich, an associate professor at ITMO’s Faculty of Information Technologies and Programming. 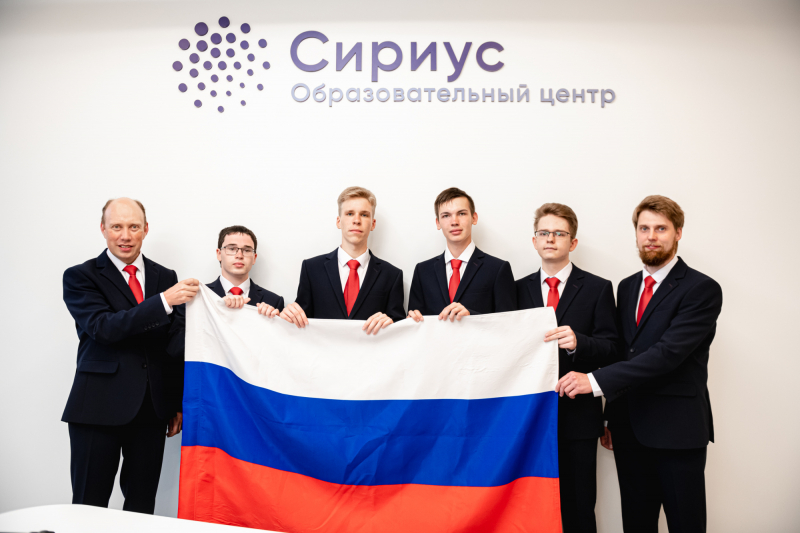 The Russian team included Mikhail Budnikov (the Physics and Mathematics Lyceum No. 3, Chelyabinsk), Egor Lifar (Kolmogorov Boarding School of Lomonosov Moscow State University), Timofey Fedoseev (a comprehensive school at the Center for Teaching Excellence in Moscow), and Danila Usachev (the Samara Lyceum of Information Technologies). The team was headed by Andrey Stankevich, an associate professor at ITMO’s Faculty of Information Technologies and Programming. Alexey Maleev, the head of MIPT's IT Education Development Center, became the team’s deputy head.

All team members have participated in the International Olympiad in Informatics and received in-depth training at MIPT. This year, they performed the olympiad’s tasks remotely from the Sirius Educational Center.

The International Olympiad in Informatics is an annual international scientific competition for school students demonstrating outstanding achievements in computer science, namely, algorithms, data structure, programming, and problem analysis. While only teams of up to four people can participate in the competition, each contestant has to compete individually at the competition.

The Olympiad took place on June 19-25 at the National University of Singapore and was supported by the Ministry of Education of Singapore and several industry partners, including Acer and Huawei.