Scientists from the SCAMT Laboratory of ITMO University developed a method to detect viral RNA without special equipment. The sensor is based on a polymerization reaction: if the sample contains traces of the target virus, then under the ultraviolet irradiation the liquid-sensor turns into a gel. The results of such an analysis can easily be detected even by people with limited vision. As the required reagents are widely available and resistant to temperature extremes, the method can be used in difficult field conditions. The results are published in RSC Advances. 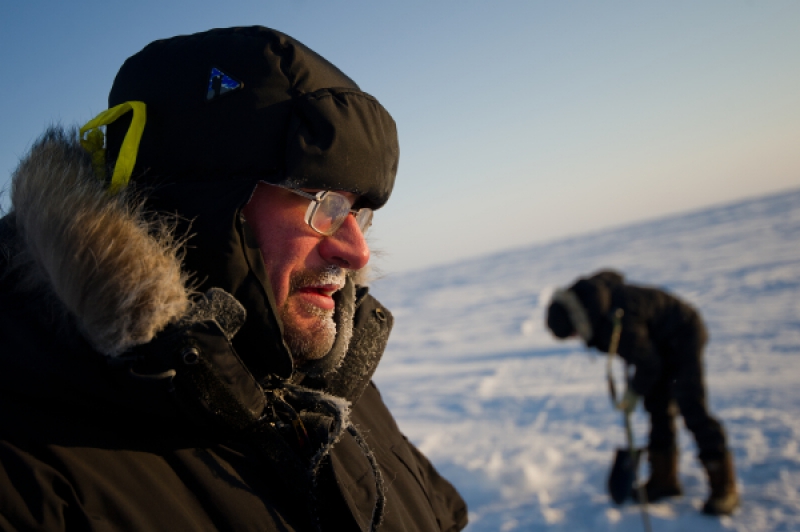 Currently, methods for detecting bacteria and viruses by their genetic material, DNA or RNA, are mainly based on changing the color of the sensor solution. These methods require special equipment for accurate measurements and the materials used must be stored under special conditions. Therefore, it is not always suitable for work in difficult climatic conditions or in mobile laboratories. Chemists from ITMO University suggest solving this problem by means of an alternative diagnostic method.

The new method is based on a polymerization reaction, in which the liquid substance, acrylamide, turns into a gel in the presence of a detectable substance such as viral RNA. The polymerization is triggered by free radicals generated on titanium dioxide under ultraviolet irradiation. Although usually hydrogen peroxide server as the initiator of radical polymerization, it is unsafe due to the tendency to detonation. Moreover, the peroxide also decomposes in the light and should be stored only at low temperatures. So that scientists have replaced it with a stable solution of titanium dioxide. Its advantage is a stability upon storage or transportation and unpredictable temperature varying.

“The advantage of our method is that it can be used in remote regions, as well as for conducting rapid tests in mobile laboratories. It does not require any electronics, except for a portable ultraviolet flashlight with a 365 nanometers wavelength, which we specially selected to make the radiation as soft and harmless as possible. The result of the analysis can be defined literally by touch: the gel is either polymerized or not. Therefore, it can be used by people with visual impairment. At the same time, the sensor turned out to be not only reliable and convenient, but also very accurate,” noted Yulia Lanchuk, the first author of the study, researcher at the SCAMT Laboratory.

For this study scientists carried out tests using only one RNA in order to prove the conception. The future plans of the laboratory include the development of the sensitivity of the sensor to diagnose a whole set of infections by both RNA and DNA.