ITMO.FUTURE 2.0: Outcomes of the Initiative Contest

This year, ITMO University launched the ITMO.FUTURE contest for the second time. In March, students and staff could share their ideas on how to improve the university. Until April 21, students who would like to help winners implement their projects can also apply to join their teams. 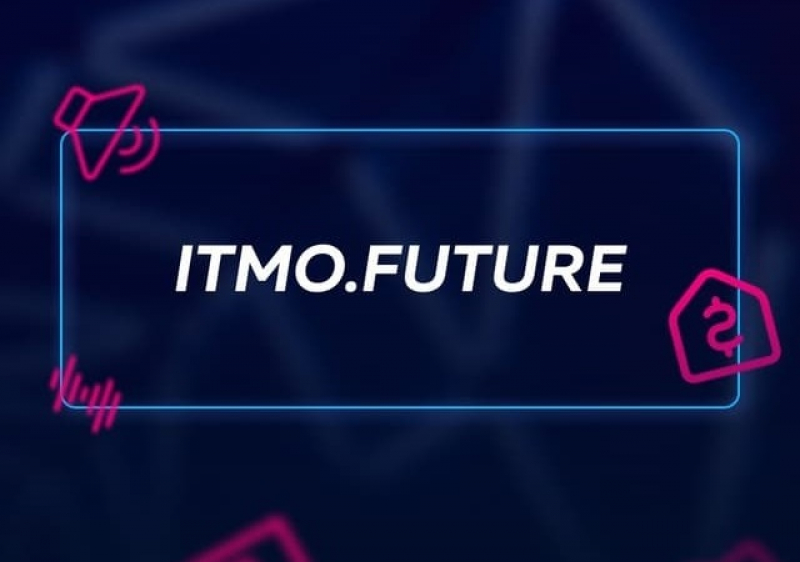 ITMO.FUTURE was launched last year as part of the digital transformation of ITMO University. Each member of ITMO.FAMILY – a student, a lecturer, or any other staff – can propose their project. There are no strict requirements, as long as your idea helps the university become even more up-to-date and comfortable for study and work.

Last year, more than 20 projects were implemented thanks to this contest: from a campus navigator to the system for waste sorting at the university. Some of them are already a part of ITMO’s infrastructure. “Last year’s contest was a big success,” says Evgeny Raskin, head of ITMO University’s Department of Youth Policy. “Many valuable initiatives have already become a part of the ITMO.STUDENTS app. Some of the projects are getting ready to be released. The ITMO.FUTURE website that now hosts the contest was initially among the proposed projects, too. There are a lot of tasks at our university and not everything can be solved by the administration promptly, but our students and staff can determine such problematic spots and provide help.”

This year, the contest was launched for the second time. Its results were announced in mid-spring.

Outcomes of the first stage

From March 17 to March 24, anyone could send their application. There were around 80 of them overall. Many projects are related to the development of infrastructure, conscious consumption, healthy diet, and a green environment at the university.

After the preliminary processing of applications, they were subject to open voting and expert evaluation. As a result, 12 initiatives were chosen to receive funding and be implemented. The organizers haven’t ruled out the possibility of organizing another, additional contest in the nearest future.

“Among the winners, there are many initiatives related to the development of digital services: from a device for automatic cloakroom ticket reception to an ITMO platform for esports. Many projects are also related to the creation of a comfortable environment on campus. For example, we plan to develop the project for vertical greening of public areas and a monitoring system for our cafeteria and the coworking area using AI,” says Daria Lampadova, head of the ITMO.STUDENTS.

From April 12 to April 21, ITMO students can apply to participate in the implementation of the chosen projects. In order to participate, you need to register here.

This stage of the contest is a lot different from last year’s. “Back then, we established the cost for the implementation of each project,” says Evgeny Raskin. “This time, we didn’t. It’s up to implementers to decide how much funding this or that initiative requires.”

Each application will be evaluated by experts. Their decisions will be announced on May 7. After this, the winners will have six months for implementation. They must complete their project by November 22. The project defense will take place between December 1 and 10.

If a winner realizes that they need more help, they will be able to find another partner through the contest’s website.

“This was done based on feedback we received last year,” says Evgeny Raskin. “We noticed that some winners didn’t have enough expertise in certain fields. This time, heads of projects can look for new people for their team on our website.”

For more information about the contest, contact the organizers via email future@itmo.ru. Updates are also available on ITMO.FUTURE telegram channel.