Rostelecom and ITMO University have signed a cooperation agreement on joint acceleration programs and technological startups development. Together, the company and the university will launch several acceleration programs, as well as other educational events aimed at supporting Russian scientific organizations and industrial enterprises that specialize in information and communication technologies, cutting-edge products for all sectors of the economy, as well as software and hardware-software systems. 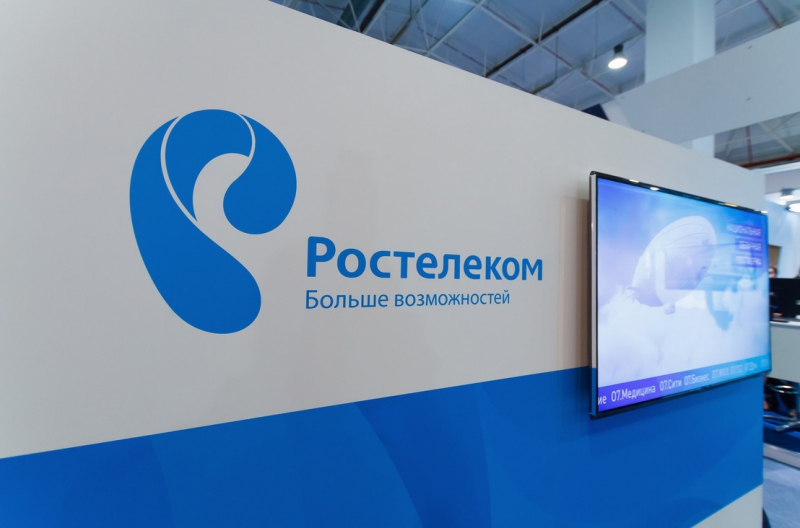 Rostelecom has long been actively supporting promising technological startups. Among its partners are the Internet Initiatives Development Fund (IIDF), the Skolkovo Innovation Center, and now ITMO University, one of the flagships both in the field of education and supporting young teams working on technological solutions.

“The company is now transforming from a telecom company into a digital services operator, a reliable partner for citizens, businesses, and government, which is reflected in the company’s development strategy for the period until 2022. This is why we’re interested in supporting emerging technological startups in such fields as new product development, software modernization, human capital development, and business processes efficiency,” explained Lyubov Simonova-Yemelyanova, head of Rostelecom’s Project Office.

Rostelecom is going to support promising startups whose products can be further developed and monetized. Such collaboration is beneficial for both the company and startups: Rostelecom can acquire new technological solutions, while startups get an opportunity to test their products using the company’s resources.

“ITMO University will become the company’s entry point to the market. Our task will be to arrange communication between Rostelecom and our resident companies and startups,” shared Nina Yanykina, head of Project Management and Innovation Department.

According to the terms of the agreement, ITMO University and Rostelecom will select promising technological startups and help them launch in case their projects are relevant. Among the fields the company and the university are most interested in are fiber-optic communication lines, carrier network devices, data center solutions, cloud technologies, information security, industrial Internet technologies, machine learning, artificial intelligence, spatial data, distributed registry technologies, and computer vision.

“Apart from conducting an external search for projects, solutions, and teams, Rostelecom aims to develop the company’s internal innovations and businesses as the development’s driving force. That’s why Rostelecom sees it as a crucial priority to boost competencies and entrepreneurial culture to identify creative teams ready to lend their talent to real-life projects, which is represented in the agreement under a separate clause on additional professional education for the company staff. We worked out different formats of interaction. First is a special education program in the form of a mini-accelerator or a startup school for the Rostelecom staff, who could bring their own projects or take up existing ideas to perfect and implement them, boosting their skills all the way through. Second is immersing one to three company staff in the general education process by including them into the regular study groups of different course modules, for example. Third professional development format are the online courses offered by ITMO University,” explained Nina Yanykina.

Rostelecom is the largest digital services provider in Russia, serving more than 100 million consumers. The company is an acknowledged leader of innovative technologies in such fields as e-government, cloud computing, healthcare, education, safety, housing and communal services.