The annual “Academician N. M. Emanuel Memorial” award is given to the most successful Russian and international scientists who work in the field of chemical kinetics, physiochemical biology, biotechnology, and biochemical physics. 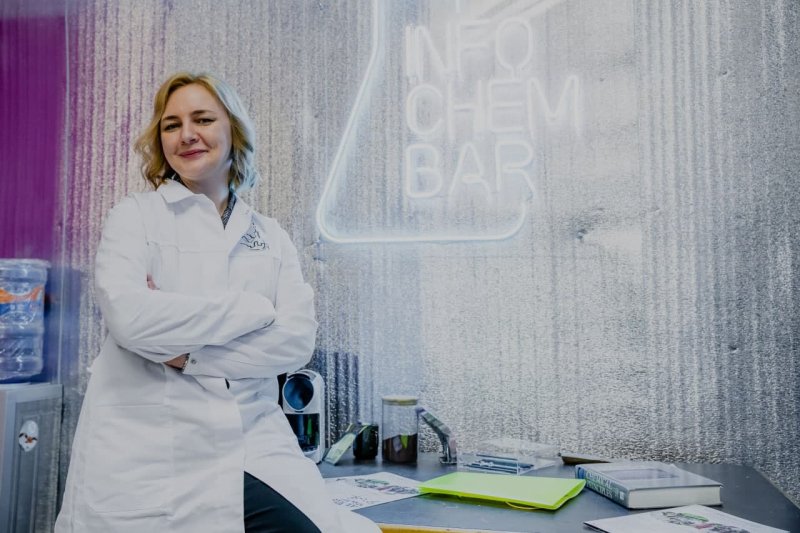 The award ceremony took place on October 1st at the N. M. Emanuel Institute of Biochemical Physics in Moscow. The jury distinguished the researcher’s contribution to the research of ion flux dynamics.

“It’s always great when your work is recognized. The study of the dynamics of ion fluxes controlled with polyelectrolyte nanolayers at interphase boundaries makes it possible to create a wide range of medical systems: from super sensitive and selective sensors to lab-on-a-chip systems. What’s more, the technology is promising in regards to the development of chemical perceptron devices,” comments Ekaterina Scorb, Director of ITMO’s Infochemistry Scientific Center.

Nikolay Emanuel was a Soviet physiochemist, one of the country’s leading specialists in the field of kinetics and mechanics of chemical reactions. The award in his name was established in 2007 by the Institute of Biochemical Physics of the Russian Academy of Sciences which is also in his name.

The medals are annually awarded to Russian and international scientists, as well as research institutions for remarkable theoretical, experimental and applied research in the field of chemical and biochemical physics.

Ekaterina Skorb graduated from the Belarusian State University’s Faculty of Chemistry with honours, and continued her research at the prestigious Max Planck Institute. She also worked at Harvard University as part of a team led by George M. Whitesides, the world’s most cited chemist, on several fundamental projects, including Origins of Life.
In 2018, Ekaterina Skorb joined ITMO’s team. At the university, she heads the Infochemistry Scientific Center. The center’s key projects have to do with creating dynamic materials for optical purposes, development of biochips that can diagnose a wide range of diseases, and fundamental research on storing information with the help of chemical systems. You can read more about the Infochemistry Scientific Center here.