Here at ITMO.NEWS, we’re always making sure to share with you the latest news about the tremendous work accomplished by our university’s researchers. In case you missed any of them, here’s a quickfire roundup of the past week’s breakthroughs and discoveries. 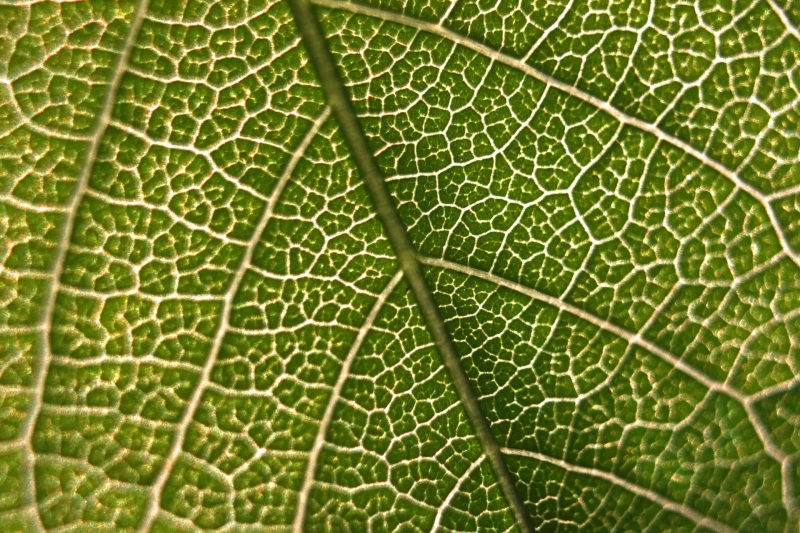 Food of the future

The 51st International Scientific, Educational, and Methodological Conference at ITMO featured a session focused on ecology, biotech, and food. Its participants shared insights into fascinating concepts from the world of natural sciences, such as:

Microfluidic modules for biochips and sensors

Devices used to study the chemical composition of air, water, oil, and other liquids are often based on microfluidic modules. However, these chips aren’t that easy to produce and maintain operational.

Scientists from ITMO and their colleagues from the P.N. Lebedev Physical Institute have devised a new production method for a less demanding type of microfluidic chips. There is still more work to be done before the devices are ready for practical applications, but the scientists are hopeful.

These luminescent particles are all the rage in the world of science due to their unique luminescent properties – not to mention their affordability and eco-friendliness. Most importantly, they are biocompatible, meaning they have great potential for use in medical fields, especially in bioimaging.

ITMO University’s freshly-rehauled Faculty of Biotechnologies is launching a new Master’s program in industrial biotechnology. Its students will learn all about pharmaceutical production and the use of digital technologies in modern biotech.

“...it’s crucial for students to know that modern biotechnology production relies on various IT approaches, including digitalization, automation, robotization, and predictive analytics. This means that companies need specialists who understand such production principles and are capable of navigating technologies and integrating them into the process,” said Mikhail Kurushkin, the dean of the Faculty of Biotechnologies, about the program.