From a next-gen toothpaste to a promising cancer treatment technology, as well as a new ecology-focused Master’s program and exciting academic mobility opportunities – there's lots going on in our science news digest for the second half of July. Let's dig in! 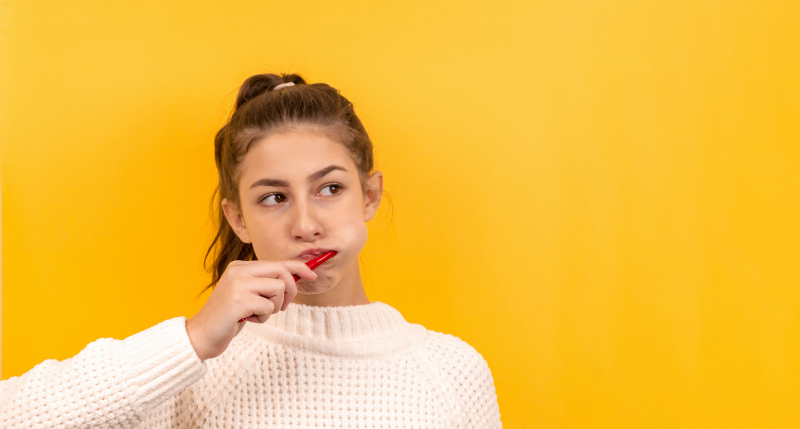 Smile! Researchers from ITMO’s ChemBio Cluster are hard at work on a mechano-bactericidal toothpaste. Based on calcium carbonate, the newly developed product is twice as efficient at beating plaque as its market counterparts. It also poses no harm to tooth enamel and is fully biocompatible. Researchers also say that the findings produced as part of the research will prove useful in other applications, too, such as water purification.

A leap in metasurfaces

The development of planar resonators is crucial to the future of optoelectronic engineering. In recent years, dielectric metasurfaces have earned a reputation as the most likely materials for such resonators. In a recent paper, scientists from ITMO’s Faculty of Physics postulate the existence of a unique bound state in the continuum (BIC) that would be impervious to changes in system parameters. Such a metamaterial would allow researchers to control the properties of metasurfaces with greater ease and to develop a next generation of optoelectronics.

In another breakthrough by the staff of ChemBio Cluster, this time in collaboration with researchers from the University of Central Florida, a research team has presented its study of a binary antisense agent for cancer treatment. The special molecule consists of two segments that work together to eliminate cancer cells while keeping healthy tissue intact.

A new Master’s program at the Faculty of Energy and Ecotechnology (GreenTech) aims to train specialists in carbon neutrality, metrological analysis, and regulation of emissions. The program offers two specializations, one focusing on standardization and another on ways of responding to global challenges.

“We aim to train specialists who will be in demand not only here and now. Many new positions are appearing with competencies broader than those of ecologists, such as specialists in reducing environmental footprint, alternative and renewable energy, meteorological engineering, ecoanalytics in extractive industries, as well as in preventing systematic environmental catastrophes,” said program head Yanina Dmitrakova.

A semester in Moscow

With DVIZH, a new student mobility program, ITMO’s Bachelor’s students will have the opportunity to enhance their academic experiences and even step outside their major at four Moscow-based partner universities, including National Research Nuclear University MEPhI and Russian Presidential Academy of National Economy and Public Administration. To get the chance to explore the Russian capital, interested students have to apply here (in Russian) by August 15.

A guide to knowing your PIs

ITMO.NEWS recently spoke to Alexey Slobozhanyuk, the coordinator of ITMO’s strategic project Scientific Breakthrough, about the ubiquitous new term principal investigator – or PI for short. In today’s fast-paced scientific world, teams are more important than ever. But to take them in the right direction, you need someone who knows where the wind is blowing and how to keep everyone on track. So, who are PIs and who trains them? Find out in our breakdown.