On October 25-26, 2019 the Council on Global Competitiveness Enhancement of Russian Universities (Project 5-100) convened for its 12th session in Moscow. Over the course of two days, universities participating in Project 5-100 presented the results of their work and their development plans for the future. Upon conclusion of the session, the project’s participants were sorted into three groups, ITMO University being ranked among the top 7. 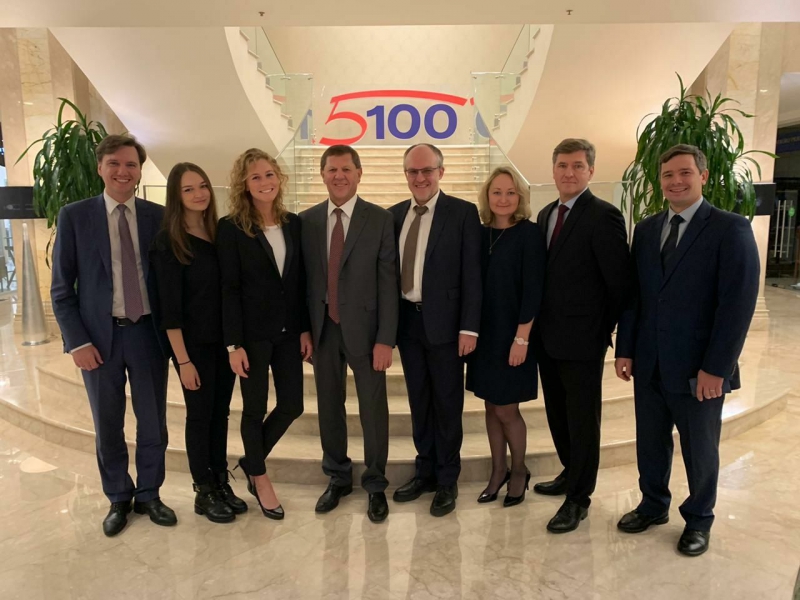 As described in an official press release, the universities are sorted into three groups based on three criteria: their performance in academic rankings, indicators of their scientific, educational, international, and financial performance, and evaluations by the Council’s members.

ITMO University, which has remained among the Project’s leaders since its beginning, presented the results of its achievements since 2013 up to the present day, as well as its plans for development up to 2027. Check out ITMO University's presentation for 5-100 Project by visiting ITMO.SHOW.