A Journey to the World of Optics is a creative collaboration between different generations and departments of ITMO University. In the year of the university’s anniversary, its students, graduates, and researchers created a video that expresses the values of ITMO, as well as its love for science and art. 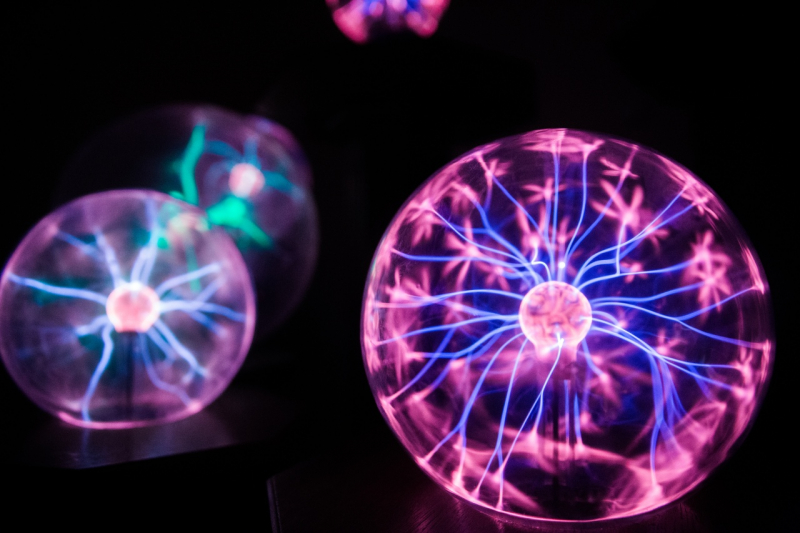 The Museum of Optics

The Museum of Optics is located in the historical part of the city, on the first floor of a building that initially belonged to the Eliseev family of merchants. There are 11 different rooms filled with interactive objects that present various optical phenomena in an unusual way. This place inspired the Center for Creative and Corporate Projects to develop an art project with the help of ITMO University’s students and graduates.

“For ITMO University’s birthday, we wanted to present the university from a new perspective. Almost no words are used in the video, the story is told via movements and optical phenomena instead. This allows us to communicate with the viewers wherever they are and whichever language they speak. This is especially relevant for our international graduates and those who left St. Petersburg or even Russia,” says Lyudmila Tsoy, a manager at ITMO University’s Center for Creative and Corporate Projects.

The project’s team is composed of Ethan Avila, ITMO University Master’s student in the Art & Science program, and Elizaveta Nekrasova, ITMO University’s graduate and a choreographer. The idea was to show two sides of science: its objectivity and strictness, as well as a creative force behind it.

“The art of dance is open for innovative collaboration. Dancers and choreographers often explore the possibilities of cooperating with science. I’m happy to participate in such a project. I think Art & Science is an important phenomenon for science, art, and society, as it allows us to see something new in familiar things. For me it was a non-stop creative work. It feels like I explored David Lynch’s inland empire. I wish such creative projects would take place more often,” says Elizaveta Nekrasova, ITMO University’s graduate and the head of modern dance studios “Flame” and “Liniya”.

A Journey to the World of Optics is a creative impulse. The video was filmed in two days, with not much time spent on discussion, rehearsing, and direction. The story is based on a dancer’s movements from one location to another. The general concept and understanding within the team are the key features here. As for emotions, movements, music, and angles – they were inspired by the museum itself.

“Dancing in a museum is not something that takes place often. However, such a form of performance art has existed for around 50 years now. It has lots of advantages, even though some people don’t support it. The Museum of Optics is an unconventional museum of an unconventional university, so, along with guide-visitor communication, interactivity is important here. We value each person’s experience of interacting with our exposition. I hope this project will pass on our love for the museum, science, and miracles created by it to as many people as possible,” says Elena Bobritskaya, a teaching and learning specialist at the Museum of Optics.

The video performance not only unites the creative and academic community, but also all the graduates, employees and students of ITMO University. This is especially valuable in the year of the university’s 120th anniversary.

“It was a really interesting and fascinating experience to film a dance in the Museum of Optics. It wasn’t something choreographed and that gave some sense of artistic freedom that I was really looking for. The Museum of Optics really makes me remember about the binary aspect of our psyche, light and dark. Order and chaos. These opposites form our reality and ITMO’s Museum of Optics plays with that spectrum in between the two opposites. The dance of light and dark. That’s what makes it beautiful. I’m happy that we could come together and do it even in these hard times and show how the spirit is still present in the ITMO family,” says Ethan Avila.

This project is not only about the museum. In a way, it’s about the university as a whole. The university is not just a place where people study, they also work, research, make friends, and create here. The diversity and the contrast of all these aspects are expressed in the video.

“We wanted to show how beautiful science – in this case, optics – can be. The most novel ideas are created at the intersection of fields. What’s even more important, creative projects bring new ideas. At first we just wanted to film a video at the museum and tell general information about it. However, when we arrived there, we decided that it’s not enough. As for now, we don’t want to stop at this point, we’re actually discussing future plans for cooperation,” adds Lyudmila Tsoy.